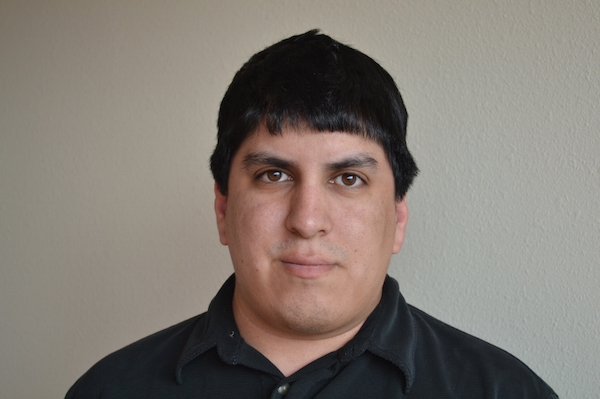 Matthew Reichbach is the editor of NM Political Report.

In recent weeks, the name of the person who shot and killed Jaquise Lewis hasn’t been much of a secret. Many suspected it was Gregory Buchanan and police documents obtained by NM Political Report and other media outlets confirmed this.

But online, including on Facebook and Twitter, those who have been following the case named him weeks ago.

As this has happened, the Albuquerque Police Department refused to name him or confirm to us that it was him—even after they released documents that included Buchanan saying he was the one who shot the bullets.

The refusal by APD to name Buchanan made the decision whether or not to name him in our story more complicated. We actually wrote two versions of an early draft of story, one with his name and one without. We consulted with a number of journalists, community leaders and others on the decision. Some were on the fence, but others wholeheartedly encouraged us to publish the story including his name.

Some argued that the racial factor tipped it in favor of naming Buchanan. If he was black, they argued, his name would already be all over the media.

Ultimately, the decision was ours and only ours to make. We did not make this decision lightly, and know that other outlets may have come to a different conclusion; some have access to the same documents as we do but have so far decided not to name Buchanan.

As someone who has wrestled with this decision for over a week and would be on one side of the decision one day and one side of the decision the next, I understand. But in recent days after these conversations, I have consistently gone to bed and woke up on the same side: It is not our place to hide something that was released as a public document from the government.

Other factors also weighed in. Lewis’ problems with law enforcement, including his gun charge, were part of the media narrative of the story. The charges that Buchanan previously faced, however, were never part of the story.

We will likely never know what happened exactly that night in March at Los Altos Skate Park. Even those who were there, many of whom we have spoken to over the last few months, only have bits and pieces. But we feel like holding back this information, which is publicly available to anyone with the wherewithal, is not the answer.