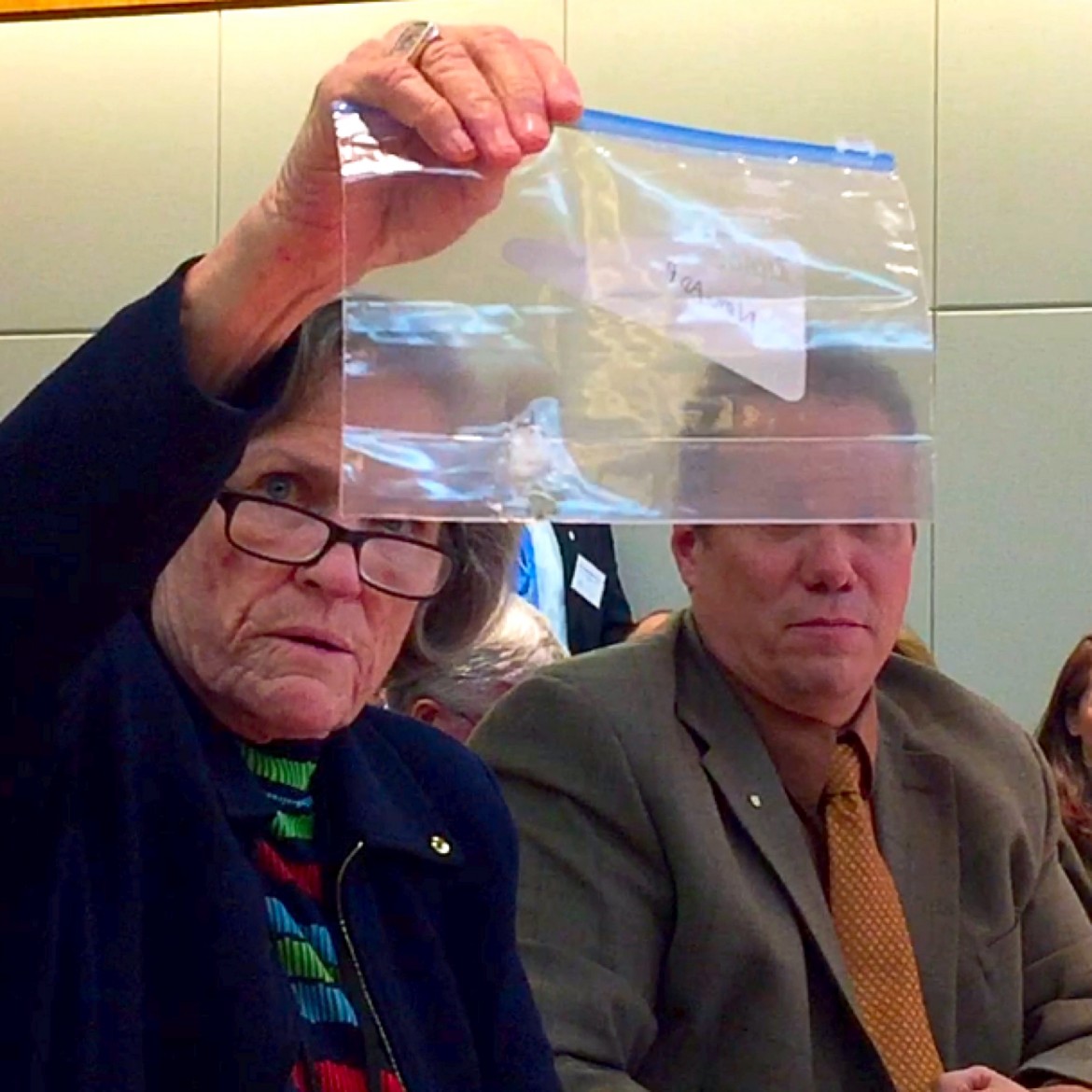 The Senate Public Affairs Committee decided to send a bill regarding prescription opioids and overdose prevention on to the next committee without a recommendation.

Some types of opioid pills have an abuse-deterrent option that has been modified to make it harder to alter the form. The idea behind making a pill harder to crush is that many addicts crush prescription pills into powder to intensify or speed up the effects.

Sen. Ron Griggs, R-Alamogordo, raised concerns about insurance companies being mandated to carry these types of medication, even though there are no generic versions of the drug available.

“I think the doctors are going to be scared to death not to prescribe this,” Kernan said.

Sen. Mimi Stewart, D-Albuquerque, was more concerned about the makeup of the pill. She said if the pill could be dissolved in a person’s stomach, then someone could figure out how to crush it. Likewise, she added, if it’s hard to crush it may not dissolve fast enough to treat pain.

“I’m sort of a non-believer at this point,” Stewart said.

The bill will now head to Senate Corporations and Transportation Committee.