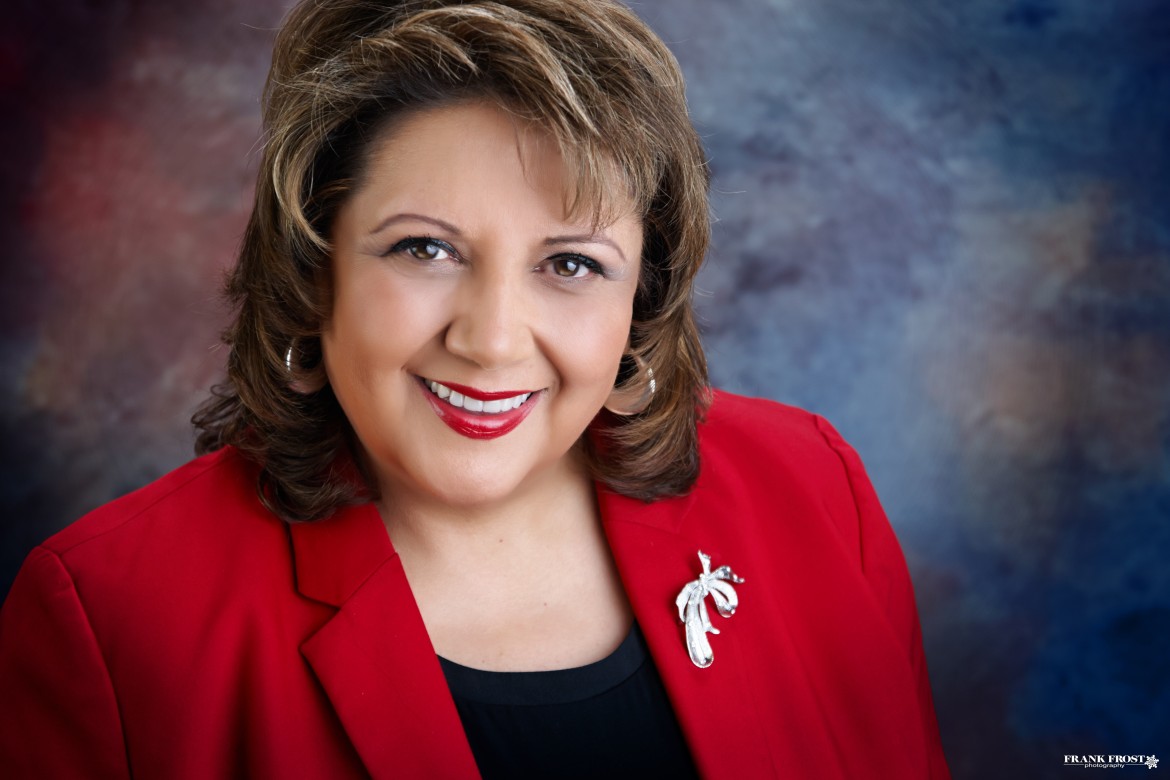 Veronica C. García, Ed.D. is the executive director of New Mexico Voices for Children, a non-profit dedicated to promoting the well being of children, youth, and families.

New Mexico has the highest rate of child poverty, the highest unemployment, and the third highest child hunger. We simply cannot deal with the current revenue crisis by cutting programs and services for children, which would exacerbate these already critical problems. We did not take a balanced approach to revenue shortfalls during the recession, and we are still feeling the negative effects of that. We must accept the fact that our tax-cut approach to economic development has failed, bite the bullet, and raise new revenue. And we must do it in a way that protects our working families.

This revenue free-fall has hardly come out of the blue. We’ve been cutting taxes for well over a decade in the hopes that somehow jobs will materialize and we’ve created so many exceptions to our gross receipts tax that it’s got more holes than Swiss cheese. This one-sided approach to economic development has put us too much at the mercy of oil and gas revenues to pay the bills. Meanwhile, we seem to read in the news every other day about another business that’s closing up shop in New Mexico and moving elsewhere.

The tax cuts aren’t keeping (or drawing) them here, so clearly there are more important things to the business community-we suspect those are quality-of-life issues like safe neighborhoods, good schools, well-maintained infrastructure, and a well-educated workforce. These things don’t come cheap. We must invest public resources in order to create and maintain the foundations that a vibrant economy is built upon. And when it comes to paying the bills, we must all chip in and do our part.

While we must resolve this budget problem quickly, we urge policy-makers to not take the easiest way forward-that is, cutting the budget even further. We urge them to solve this problem by addressing its root cause-failed tax policy-and recover revenue that’s been lost through tax cuts.

We should not just freeze the phase-in of the corporate income tax cuts that were enacted in 2013, we should repeal them altogether. We should reform our personal income tax code so those who earn the most money pay according to their means. We should end the costly and ineffective capital gains tax deduction so that unearned income is no longer taxed at a lower rate than wages.

All of these policies have led to hundreds of millions of dollars lost to the state general fund. We need to recover that money and put people back to work by investing in the state.

We cannot place the burden of this budget crisis on New Mexico’s families by taxing food-especially since we seem unable or unwilling to raise taxes on tobacco.

We also need to make better use of the revenue that’s already been collected but not spent. The state Auditor has released yet another report on unspent government funds. If some of that funding can be redirected into the next budget, then it should be done.

Given our lopsided tax-cuts-only economic development strategy and the billions in taxpayer money idling in the bank while people go without vital services, it’s no surprise that New Mexico is in this situation. New Mexico needs a balanced approach to the current budget crisis-one that takes concrete steps toward alleviating child poverty and hunger-and a diversified approach to economic development.