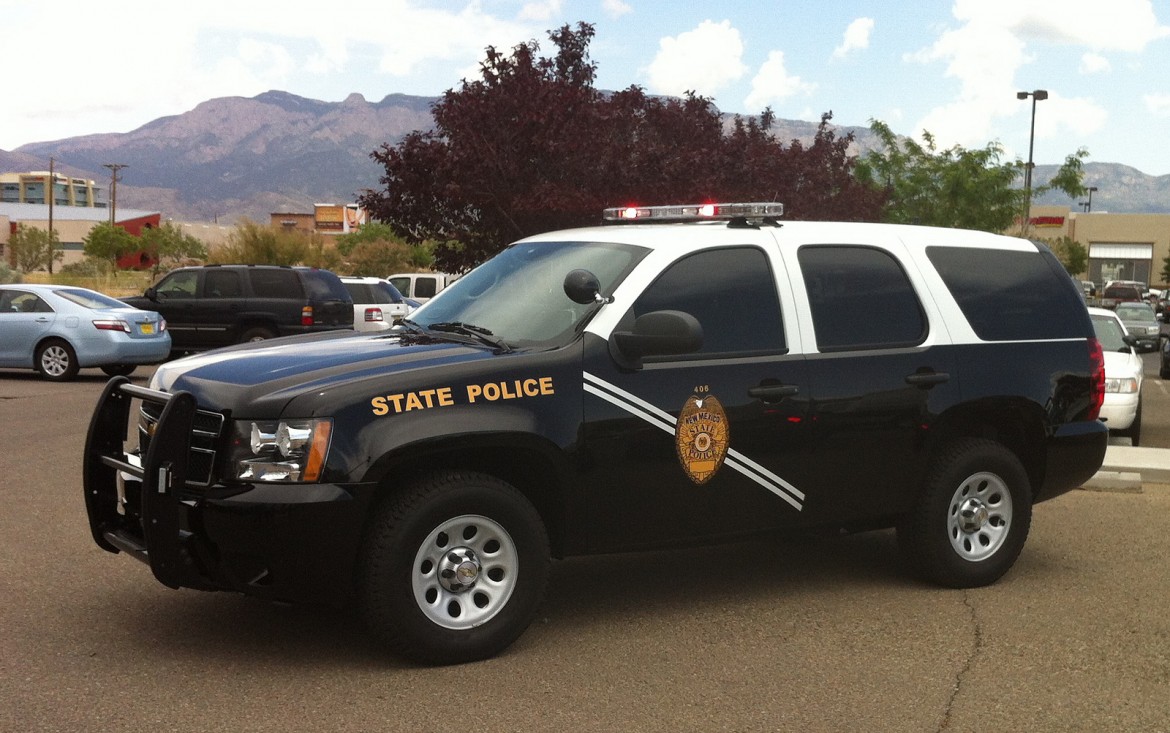 New Mexico will have to find a new Department of Public Safety head.

Gov. Susana Martinez announced on Friday that DPS Secretary Greg Fouratt was named to a federal judgeship. He will take a post as United States Federal Magistrate Judge in Las Cruces at the end of the month.

“Secretary Fouratt is a leader who puts New Mexico first, and I am proud of the work he has accomplished during his time in my administration,” Governor Martinez said in a statement. “While we are sad to see him go, we know that he will continue to do the people’s work and make our state proud.”

“For the last two years, it has been a profound privilege for me to serve alongside the 1,150 men and women in DPS who work diligently each day to do their part to make all New Mexicans safe. Across the agency and throughout the state, officers, dispatchers, forensic scientists, and critically important support personnel turned in work every day that made me enormously proud,” Fouratt said in a statement.

Martinez nominated Fouratt to head of DPS in 2014. The State Senate unanimously confirmed his nomination in March 2015.

This won’t be Fouratt’s first time cashing checks with the federal government as his employer.

Fouratt is also a veteran of the United State Air Force.

The news comes a day after the end of the 2016 Legislative Session. Fouratt was a high-profile presence in the session, advocating for tougher penalties for some crimes on behalf of the Martinez administration in committees.

The press release announcing Fouratt’s new job noted his success in advocating for more money to address the backlog of untested rape kits throughout the state..