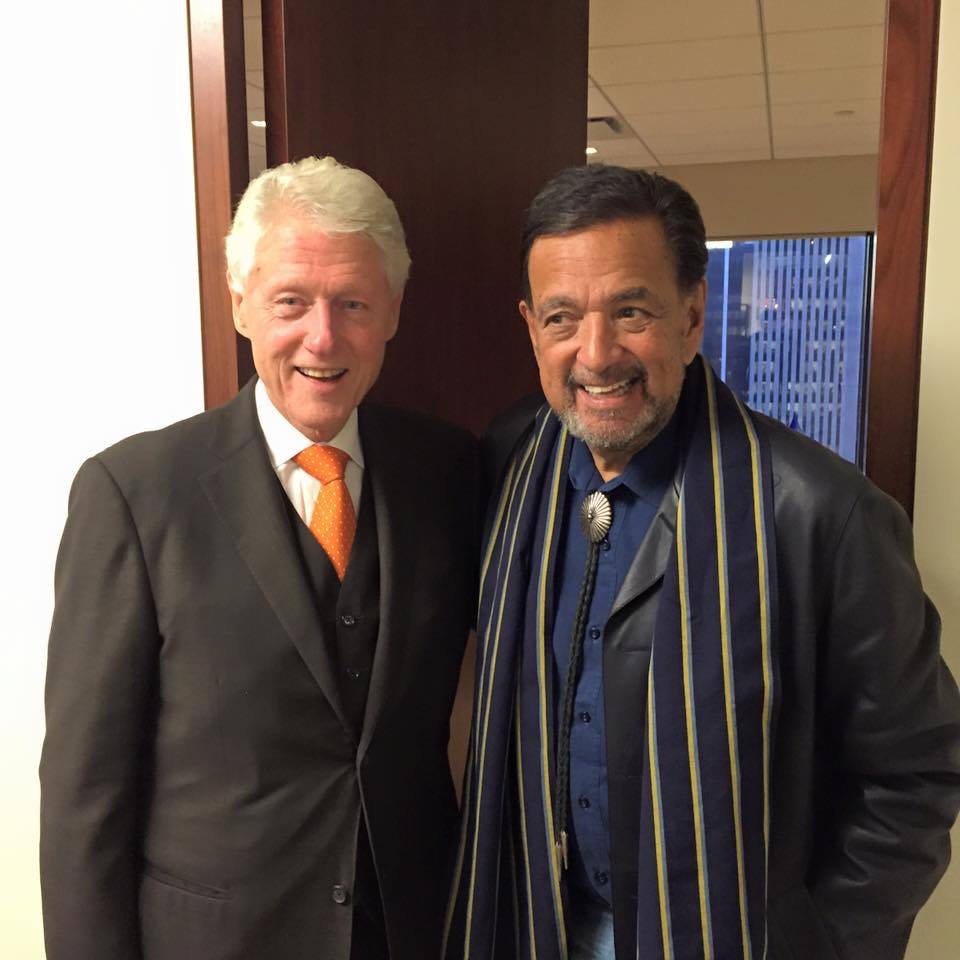 —NM Political Report reached out to Bill Richardson for his thoughts on Donald Trump (Richardson is a Hillary Clinton supporter after being on the outs with the Clintons for years).

“Gov. Richardson thinks Trump would be disaster for the country and New Mexico if elected president,” a spokeswoman for Richardson said in an email.

While Gov. Susana Martinez is staying mum on Donald Trump, the previous Republican governor expressed his thoughts—in a profane fashion—on the likely Republican nominee in a debate on Saturday.

—Martinez signed legislation Wednesday that would reduce the amount of worker’s compensation someone can receive if they are drunk or otherwise intoxicated while injured.

“If an employee is drunk or high on the job, they shouldn’t be rewarded with full workers compensation benefits when they injure themselves,” Martinez said in a statement. “It’s a matter of common-sense, and that’s why I’m signing this legislation.”

Employers cannot file a claim if they do not have an alcohol and drug free workplace policy in place.

She also signed several other bills, including one that would let those who are 17 when primary elections occur but will be 18 by the general election cast ballots in those primary elections.

“The German Air Force Flying Training Center facilitates the important alliance between our two nations, creating unique and valuable opportunities for combined training opportunities between our two militaries,” they wrote in the letter. “New Mexico’s weather, terrain, and exceptional airspace allow for more flight days per year than anywhere else in the world and have allowed the Germans to train in conditions they experience in today’s conflicts. With the current threat environment, it is likely the United States and Germany will be engaged in similar conflicts for the foreseeable future.”

—A medical marijuana producer in New Mexico is partnering with the Las Vegas Paiute Tribe to grow and have two dispensaries on the tribe’s lands.

The Albuquerque Journal reported the partnership and that the producer, UltraHealth LLC, is also in discussions with tribes in New Mexico for a similar arrangement.