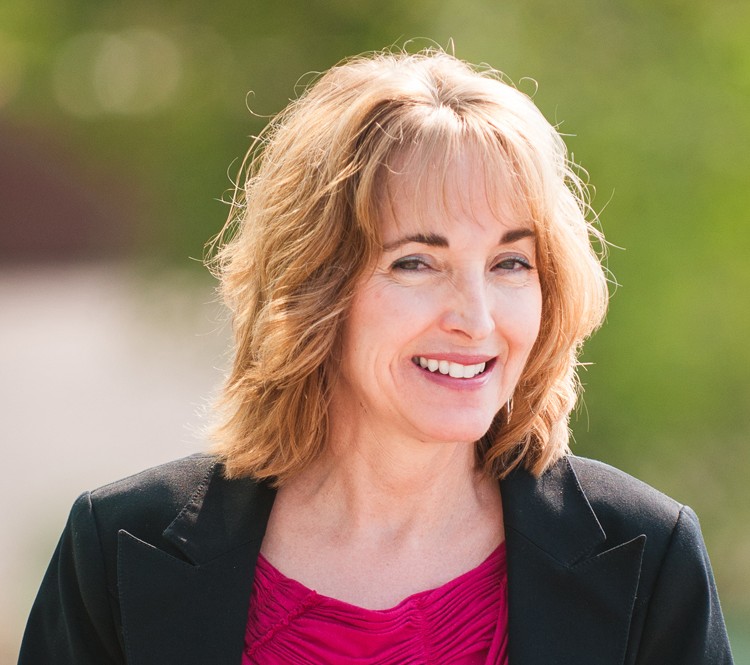 A spokesman for the Santa Fe County Sheriff’s Office told NM Political Report on Thursday that Ward had no apparent trauma from the crash, which led the responders to believe it was a medical incident.

KRQE-TV first reported Ward may have suffered a health episode.

“They transported Ms. Ward to the hospital and en route they tried to revive her, but their measures were not successful,” Juan Rios said.

Rios said that the medical examiner will be the one to determine the cause of death.

The Department of Health first announced the news and in statement said they had “some very difficult and heartbreaking news to share.”

“It is with the heaviest heart that we inform you that our precious Secretary Ward was involved in an accident this morning, and unfortunately she did not survive,” the statement continued.

Gov. Susana Martinez said she was “heartbroken” to hear the news that Ward died.

“She was an amazing public servant who enjoyed her job immensely and earned the respect of her fellow colleagues,” Martinez said in a statement. “Retta joined my administration in 2011, and approached improving public health in our state with great passion and a quiet confidence that helped her bring people together. She was kind and caring – always.

The DOH statement referred to Ward as “an exceptional leader” and that she was “passionate about improving health for all of New Mexico.”

“For many of us, she was more than a boss, a colleague, and a mentor,” the statement concluded. “She was a true friend.”

Rios confirmed it was a single-car accident and that no one else was in the car.

More information will be available in a few days (though it could be as early as tomorrow) when the officers who responded to the accident file their reports.

Update: Added quotes from the Santa Fe County Sheriff’s Office and changed some wording to reflect the additions.