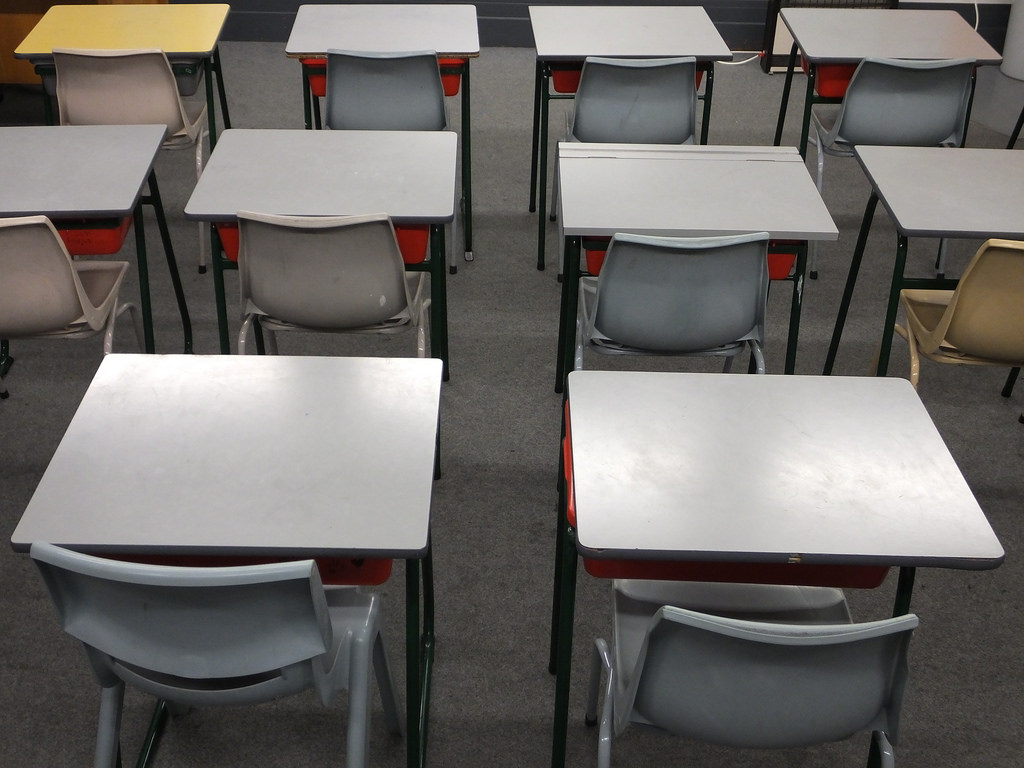 Lenti is one of two deputies under Secretary Hanna Skandera, pulling in a $105,000 per year according to the state’s Sunshine Portal. The department’s other deputy cabinet secretary is Hipolito “Paul” Aguilar, who had been rumored to resign but told NM Political Report in February that he wasn’t doing so.

Archibeque, who handled the department’s IT division, earned close to $96,000 for his salary. Gardner, the wife of Gov. Susana Martinez’ Chief of Staff Keith Gardner, earned close to $68,000. Some, including teacher unions and the editorial board of the Albuquerque Journal, criticized the  2011 hire of Gardner to PED because it looked like cronyism.

It’s unclear why Lenti and Archibeque are leaving. Neither of their official resignation letters mention a reason.

Gardner, however, moved to a new position as assistant principal at Albuquerque’s Madison Middle School. She was previously a middle school teacher.

“This is an opportunity for me to be back in the hands on environment of our educational system; directly working with our students in New Mexico,” Gardner wrote in her Jan. 28 resignation letter to PED Assessment, Accountability & Evaluation Director Lisa Chandler.

Lenti’s resignation letter doesn’t have a date written on it, but it says her last day is March 14.

In both cases, McEntyre didn’t respond to our requests. McEntyre’s taxpayer-funded salary amounts to nearly $60,000 per year, according to the Sunshine Portal.

Read the resignation letters below: