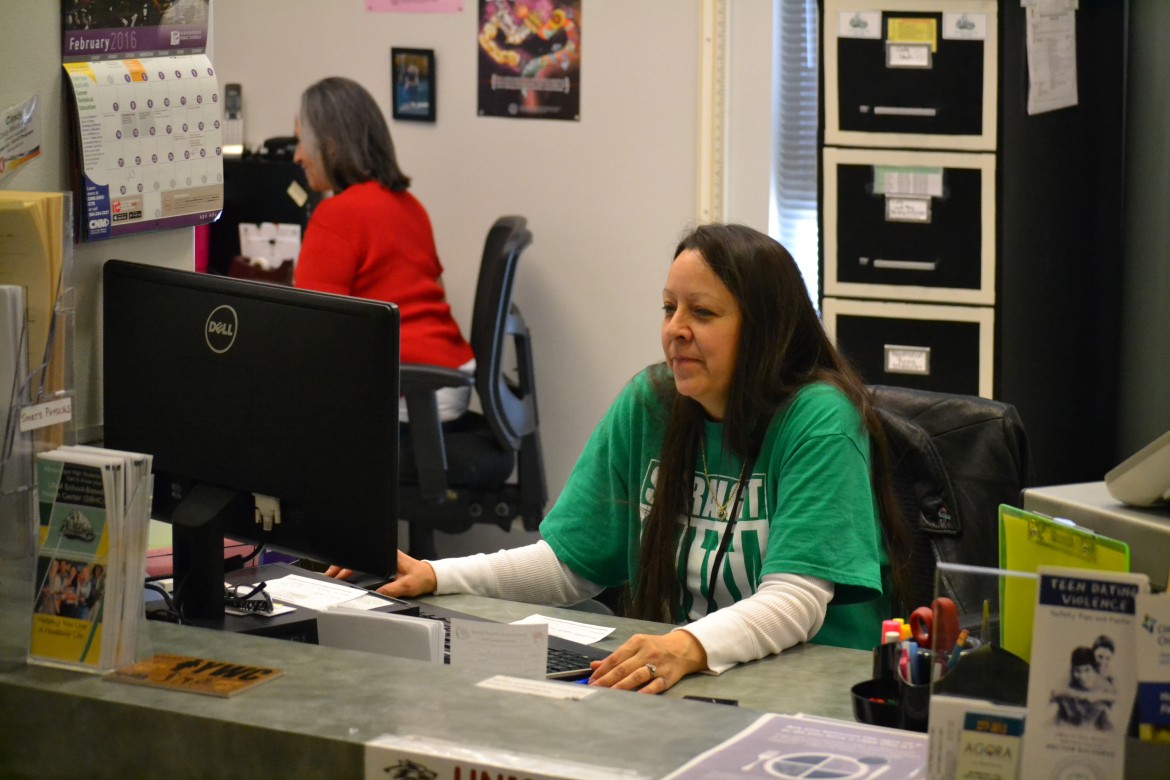 Among the many cuts in this year’s coming state budget signed into law Tuesday by Gov. Susana Martinez are $300,000 for school-based health clinics.

As NM Political Report wrote earlier this week, the 53 health clinics in public schools across the state funded by the state Department of Health were facing the cuts in the upcoming budget, which Martinez signed into law on Tuesday.

The clinics, which are located on school grounds, offer free health care on the spot for children and adolescents, who in New Mexico statistically tend not to receive care.

As governor, Martinez has the authority to line-item veto items in the budget, including the $300,000 of cuts to school-based clinics. But when she signed the budget on Tuesday, she left in the cuts to clinics, which while comparatively small compared to other cuts in the budget are still enough to completely shut off state funding for six school-based health clinics.

DOH faces $11.7 million in cuts in its total budget, which it still has to decide how to distribute across the agency. That means more cuts could be made to school-based health clinics on top of the $300,000.

“The fear we have is that part of the total $11.7 million cut to DOH will be added on top of that, and our hope and advocacy will now be focused on preventing that,” Nancy Rodriguez, executive director of New Mexico Alliance for School-Based Health Care, said.