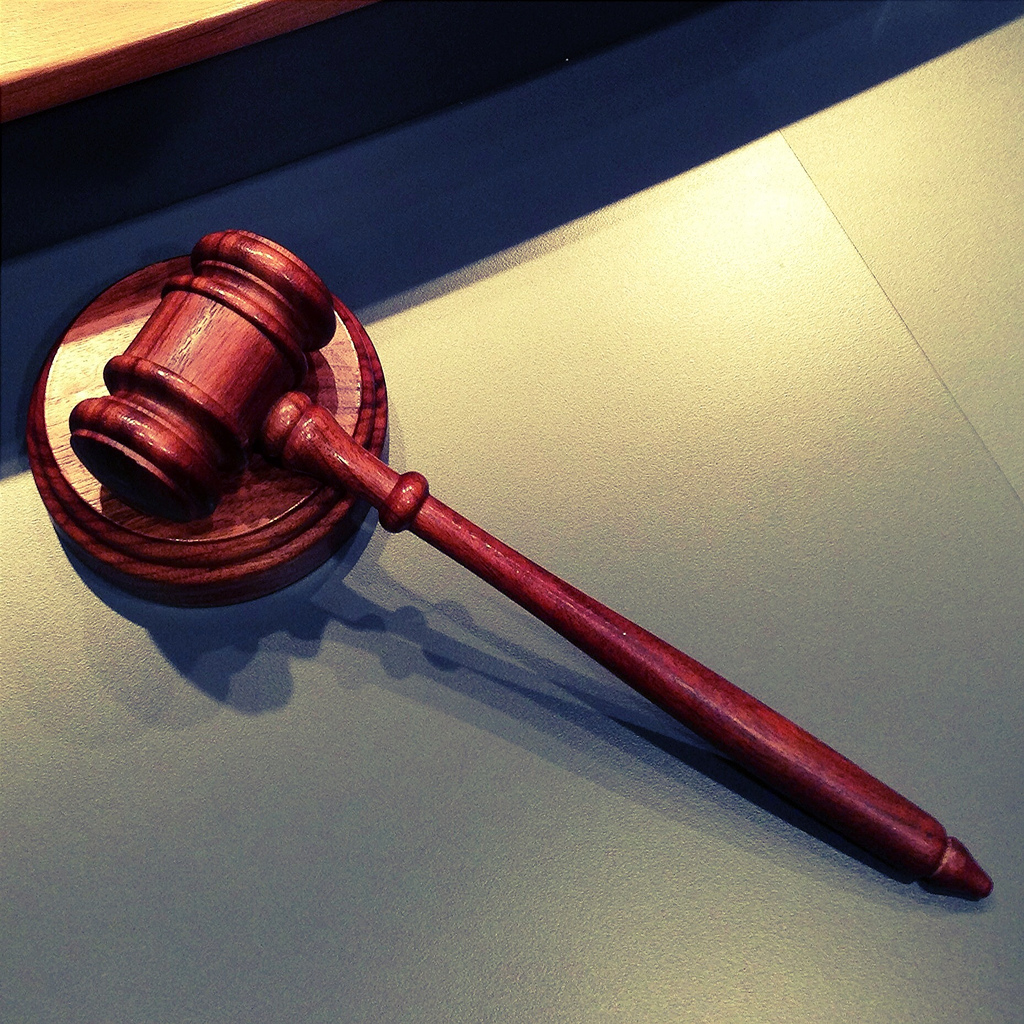 An attorney for Jason Loera filed a motion claiming federal agents violated his fourth amendment by not following search warrant procedures. The motion comes just as the the U.S. Attorney’s Office charged Loera with additional child pornography charges, bringing the total to six.

Jerry Walz, Loera’s attorney, filed a motion asking the court to reconsider a previous denial to suppress evidence because agents did not stop an initial search after discovering child pornography electronically stored.

Initially, agents were searching Loera’s records for any evidence of stolen emails or computer fraud as part of the federal case into stolen campaign emails from the 2010 Susana Martinez gubernatorial campaign. Jamie Estrada was campaign manager for Martinez in 2009.

“While this search was conducted, Agents claimed to find evidence of child pornography within Defendant’s electronic medium. This material, which was outside the scope of the first search warrant, was seized and taken as evidence,” Walz wrote in the motion.

The filed motion argues that when the agents first found the images, they should have stopped looking through files and obtained a second warrant. Walz argued, in the motion, that agents continued to search through Loera’s records for more pornography.

“In other words,” Walz wrote. “They knew what it was before they opened it therefore making the search warrant for email matters a general search for child pornography as well.”

The court document also quotes one of the agents explaining why he did not stop the search and if he consulted with any other agents.

“No. I knew we would need to have a second search warrant to search for child pornography, but we were still searching for evidence of domain email hijacking,” the agent said according to court records.

The federal agents would eventually use what they initially found to justify a second search specifically for child pornography. If the motion to reconsider is accepted, potentially all of the evidence obtained against Loera could be removed from the case.

“The computers and all other electronic media are the fruits and instrumentalities of the warrantless search and likewise should be suppressed,” Walz wrote.

Loera first made headlines when investigators revealed that federal agents allegedly found child pornography on his computer, while looking for evidence of a hijacked email account. Jamie Estrada served time in prison for his role in intercepting emails intended for Gov. Susana Martinez.

In a civil suit that names four responsible for the release of the emails, Loera is named as a witness. A signed affidavit from Loera states that another defendant in the civil case, former Democratic state chairman Sam Bregman, orchestrated the distribution of the Martinez emails.

At the time, Bregman ran a Democratic PAC and he was not yet elected as Democratic Party of New Mexico chairman.

In addition to Bregman, three others are defendants in the civil case. Loera initially was named as a defendant, but was dropped by the four Martinez-connected individuals who filed suit.

When reached for comment, Walz told NM Political Report that he would not comment on the pending case. There is no court date set to hear the motion.