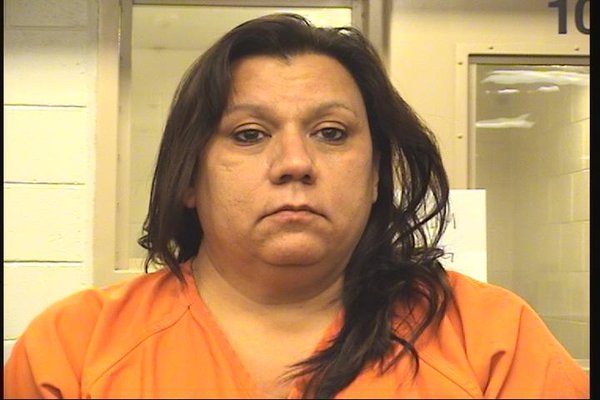 The state is dropping the charges against the former head of the union that represents Albuquerque Police Department officers but is reserving the right to re-file charges.

After the charges, Lopez took leave then later resigned from her position as Albuquerque Police Union President.

Lopez retained Sam Bregman as her attorney. The high-profile Albuquerque attorney told the Albuquerque Journal on Monday that she looks forward to being reinstated as a police officer.

He also said that he hopes the District Attorney’s office will not re-file charges.

According to KRQE-TV, Bregman was told the prosecutors need more time to prosecute the case.

This February, Bregman filed an unsuccessful motion to have the charges dismissed because the case was not prosecuted within a 60-day window.

This wasn’t Lopez’s first time in the headlines. In 2014, KRQE reported that Lopez had been suspended for three times in the previous three years including for her handling of a domestic violence case involving Chris Cordova; Cordova was a fellow police officer and personal friend of Lopez.

Lopez’s arrest came as APD is attempting to rebuild its image following high profile problems that peaked with the shooting of a man who was allegedly camping illegally in the foothills. That came on the heels of an investigation by the Department of Justice that found unconstitutional policing by the department.