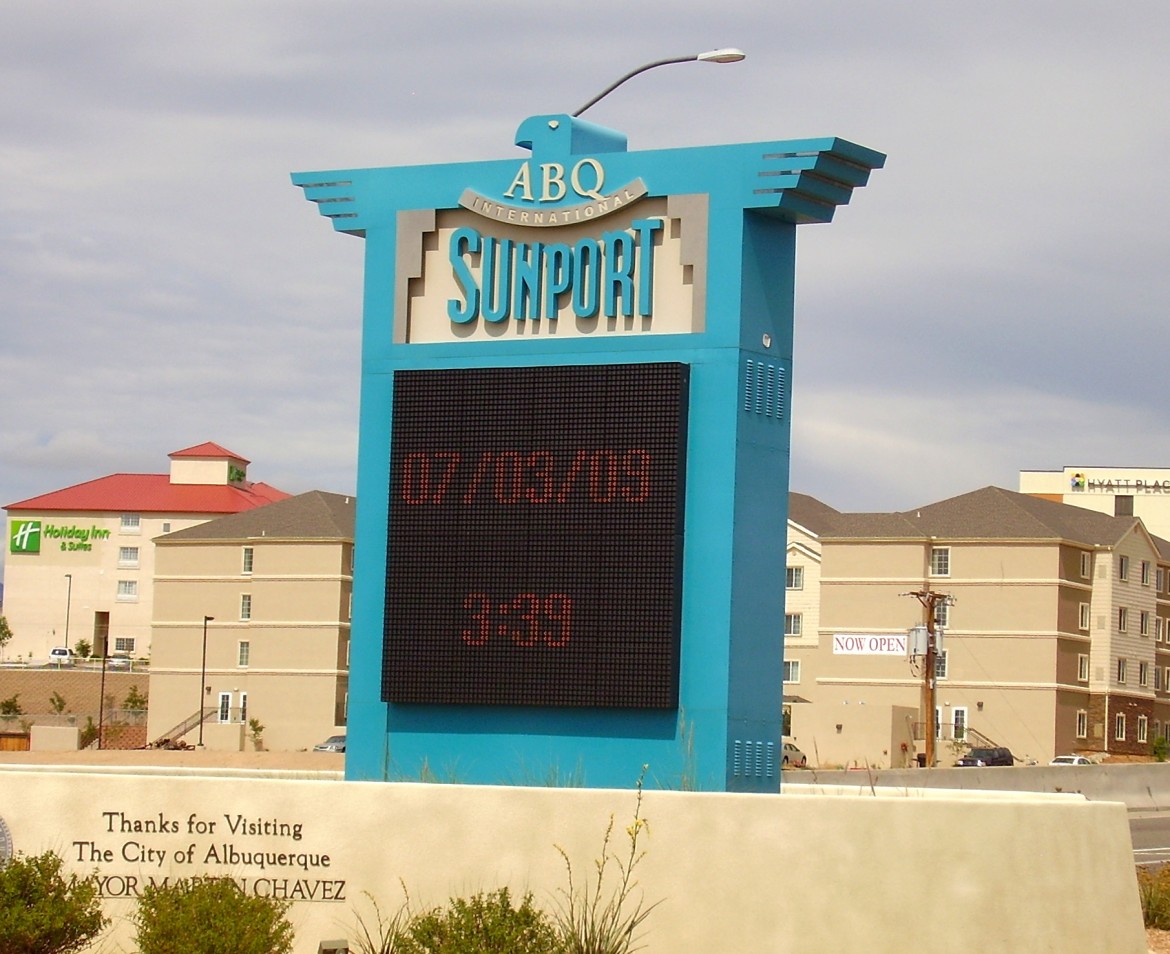 Albuquerque Aviation Police Chief Marshall Katz has been placed on administrative leave and is now the target of an Albuquerque Police Department internal affairs investigation into improperly tagged drug evidence seized from a passenger at the airport—an investigation Katz himself initiated—his lawyer said Wednesday.

Katz, who has been Aviation Police chief for 13 years, was placed on paid administrative leave on March 23, his attorney, John D’Amato, told ABQ Free Press. He has also been ordered by Aviation Department Director Jim Hinde to stay off airport property until allowed by Hinde to return, a source told the newspaper.

The move came after Katz initiated an investigation into a situation where an aviation police officer didn’t properly tag evidence—confiscated marijuana and illegal narcotics—that was taken from a passenger at a TSA security checkpoint at the Albuquerque International Sunport on March 11, a Friday, D’Amato said.

Apparently, the officer didn’t have time to take the evidence to APD’s main evidence storage facility, which is standard procedure, nor to a police substation, where it could have been electronically tagged and stored, D’Amato said. Instead, the officer stored the drugs in his/her police locker at the airport overnight.

The next day, a Saturday, that officer and a fellow officer took the drugs to a police substation in an effort to tag them into evidence. That effort apparently wasn’t successful and the two brought the drugs back to the airport. It was then that they discovered that some of the drugs were missing, D’Amato said.

Katz was notified of the situation that day, and ordered the officers’ airport lockers immediately sealed. The following week, he asked APD to conduct an IA investigation into the matter, D’Amato said. Now, Katz is a target in the investigation and has been asked to appear before IA investigators on Friday, D’Amato added.

“He [Katz] pissed somebody off, this all came out of nowhere,” D’Amato said. “Something is going on that is probably at a higher pay grade than me, because none of this makes sense. I really don’t know what happened for them to go after Marshall.”

When reached by telephone Wednesday afternoon, Katz told ABQ Free Press that he wasn’t concerned that he is now a target of an IA investigation he initiated. “I encouraged Internal Affairs to do a comprehensive investigation, and if it includes me, I have no problem with that,” Katz said.

Katz has had a rough time as of late. Last November, he was suspended for 45 days without pay for allegedly ordering aviation police to take calls off the airport’s grounds—calls that should have been taken by APD officers. Aviation cops are certified police officers, but they operate separately from APD.

In addition, Katz was alleged to have sent aviation department officers to take reports at businesses off airport grounds—business with whose owners he was friendly.

In December, Hinde filed paperwork with the New Mexico Law Enforcement Academy to yank Katz’s license to be a police officer. D’Amato said the hearing officer in the case, David Linthicum, has recommended to the NMLEA board that Hinde’s case against Katz be dismissed.

Katz confirmed that D’Amato has sent a letter to city officials—a tort claims notice—saying that he intends to sue the city over last year’s suspension.