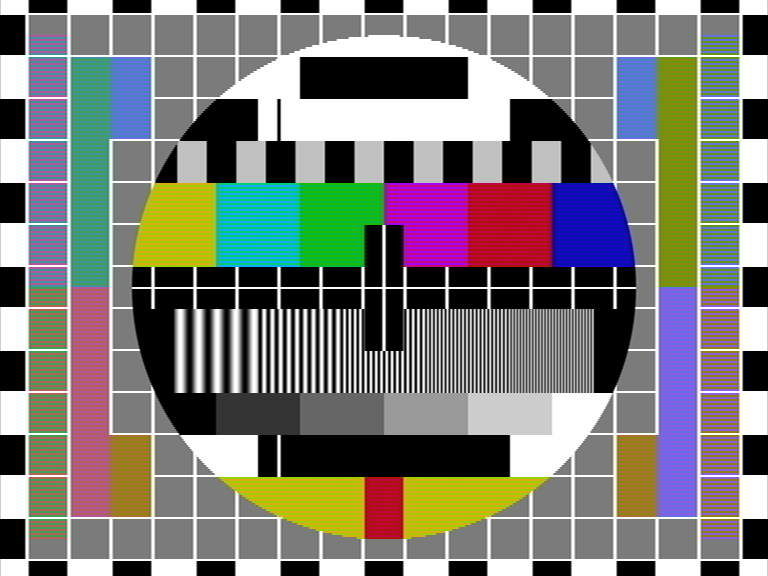 A directive from a New Mexico TV station to its employees about news coverage involving advertisers raises questions—especially with the timing coming hours after management removed a reporter from a story critical of a “client.”

In a memo on Nov. 18 of last year, news staff were instructed that any story involving advertisers must first be approved by the news director before moving forward.

“If you are doing a story that may involve a client, that is good or bad, I need to be notified before any calls are made on the story,” Munro’s memo read. “No exceptions.”

NM Political Report learned from a source familiar with the situation that on the same day, before Munro sent the memo to employees, KRQE sent a reporter to work on a story about a military veteran’s group.

The reporter learned that the members of the group were having trouble paying their rising rent costs, which are administered by a major Albuquerque auto dealer who often advertises on local television, including KRQE.

The reporter returned to the station only to be taken off the story. Within hours, Munro sent the memo to staff, instructing them of the process for covering clients. Ultimately, KRQE never ran a story about the veterans group or their housing situation.

Munro’s motives for the memo are unclear; no one at the station, including Munro, responded to numerous emails and phone calls over the past few weeks seeking comment on this story.

The Society of Professional Journalists Code of Ethics encourages journalists to act independently and to avoid special coverage for those who are paying the bills.

“Deny favored treatment to advertisers, donors or any other special interests, and resist internal and external pressure to influence coverage,” the code reads.

Caesar Andrews, a professor of ethics and writing at the Reynolds School of Journalism at the University of Nevada-Reno, told NM Political Report that the memo alone is not problematic.

But he did say the memo raises suspicions about why Munro sent it in the first place.

“It does raise questions and anybody who’s skeptical about motives would have grounds for being skeptical,” Andrews said.

Andrews said news outlets are also businesses so it would not necessarily be unethical to create a dialogue between news staff and management regarding what is being or what will be reported.

“It is a business so it would not be the worst thing on earth if the news director wanted be aware of stories that were related to major institutions or major advertisers,” Andrews said.

But, Andrews added, a news outlet may attract more advertisers if audiences see a higher journalistic standard at play.

“If you, like me, believe that [credibility] contributes to your ability to attract revenue then ultimately it’s a business decision, it’s not just a ethics or moral decision or a do the right thing decision,” Andrews said.