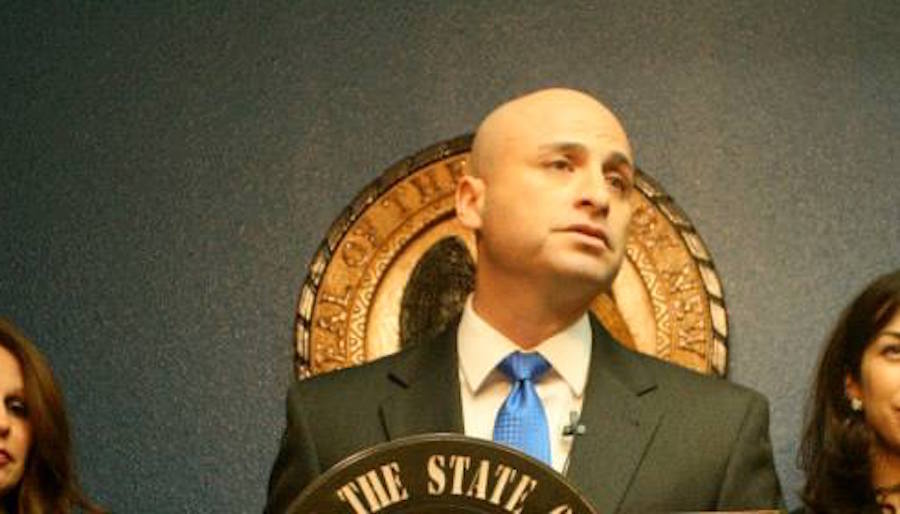 All 15 of the behavioral health providers that the state Human Services Department cut Medicaid funding from in a controversial action three years ago have now been cleared of allegations of fraud.

These final two providers are Pathways and TeamBuilders.

HSD cut off Medicaid funding to the state’s 15 behavioral providers in 2013, citing “credible allegations of fraud” after the state department contracted an audit with Boston-based Public Consulting Group.

Some of the providers shut their doors after the state halted their federal Medicaid funding, causing a shakeup in the behavioral health system around New Mexico.

The investigation by the Attorney General’s office found $1.16 million in overbilling between the 15 providers, well below the alleged $36 million that the 2013 HSD audit alleged.

In a statement to media, Attorney General Hector Balderas said his office’s investigation found no pattern of fraud, despite HSD’s previous assertions.

“It now falls to the Human Services Department to take timely and appropriate administrative action to resolve this regrettable situation to ensure that tens of thousands of vulnerable New Mexicans receive their critical services,” Balderas said. “The department must find a way to fight fraud that does not put services to the most vulnerable at risk or result in hundreds of New Mexicans losing their jobs.”

HSD cited the audit by PCG as the impetus to cut off Medicaid funding from the 15 behavioral health providers. The federal Affordable Care Act, which gavethe state HSD secretary the  authority to cut off Medicaid money from state providers also allows for some discretion in cutting off funding. HSD chose not to exercise that discretion, which lead to the behavioral health shakeup.

The shakeup prompted calls for a federal investigation HSD’s 2013 actions. .

In February, Balderas cleared ten providers, adding to the two of the firms that his office had already cleared by that time.

HSD has also previously fought against allegations of overbilling by providers of in-health services, a sharp contrast to the action taken against behavioral health providers.

Balderas contracted with the firm RSM to conduct forensic audits to investigate the fraud claims.

OptumHealth, another company involved in Medicaid and so the behavioral health system, faces multiple lawsuits.