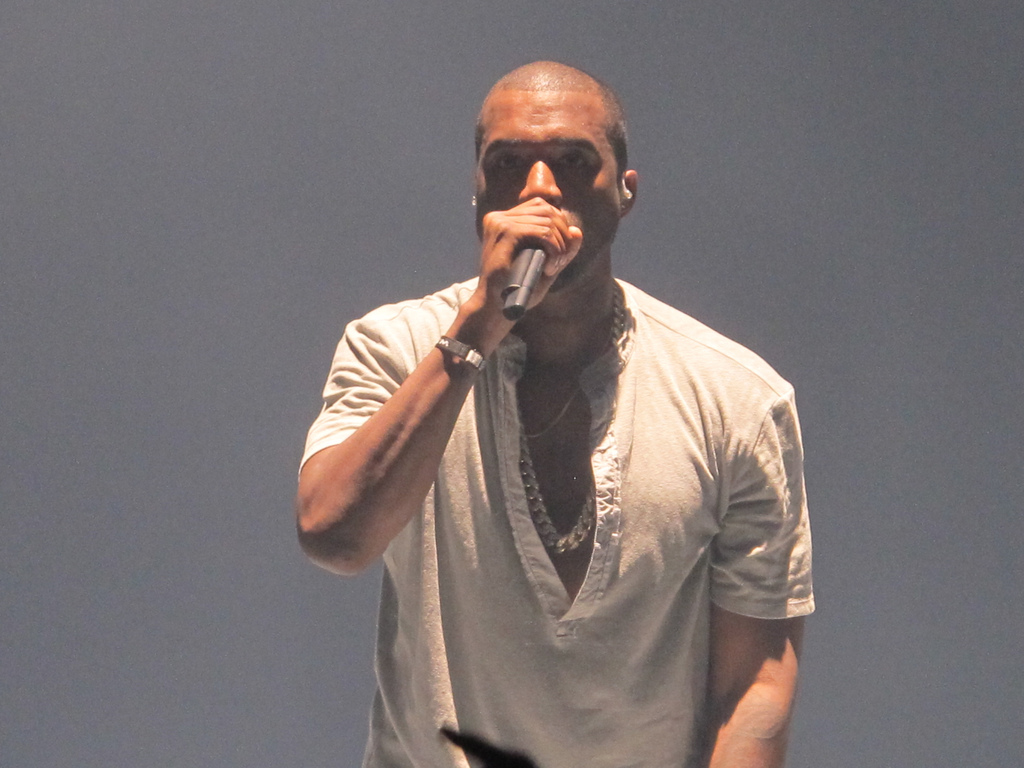 See Part One for Gary Johnson and two other prominent candidates.

Darryl Perry of New Hampshire has a history in libertarian politics, at least on a local level, and has a hand in a handful of podcasts and online publications related to free market and limited government.

What may separate Perry from other libertarian candidates is his non-traditional method of raising campaign funds. His campaign is only accepting donations in the form of “crypto-currencies” and precious metals. Perry’s campaign website lists all of the donations made, almost exclusively through Bitcoin, which totals an estimated $600 depending on the market price of silver and Bitcoin.

The national Libertarian Party’s website states that all 15 candidates have registered with the Federal Election Commission except for Perry, who refuses to report with the agency on the grounds that they hold no constitutional authority. Perry’s platform is also rooted in the idea of abolishing a variety of government programs like Social Security and the U.S. withdrawing from the United Nations.

According to his campaign website, Kevin McCormick is originally from Ohio and now resides in Arizona. The site also states that McCormick filed to run for president as a Libertarian after he was disillusioned by a Republican presidential debate in March.

“This is why I woke up one morning in early March and filed my paperwork to run for President of the United States as a Libertarian,” McCormick wrote. “It’s time to free our voices and take back America.”

Marc Allan Feldman may not receive the same attention as other candidates, but he seems to be trying to garner attention through other means. Feldman’s campaign site states that donations are capped at $5 and no multiple contributions of $5 will be accepted. In a blog post on his site, Feldman wrote that keeping the donation process simple will allow him to keep out special interest groups and stay focused on his job as a physician and anesthesiologist in Cleveland.

What sets Feldman apart from other candidates the most is his proposal to get Kanye West to be his running mate. In an open letter on his website, Feldman responded to a quote from West announcing he would run for president in 2020.

Feldman emphasized that West could help put the Libertarian Party on the ballot across the United States.

“Be my running mate and we can win the Libertarian nomination and we will be on the ballot in all 50 states,” Feldman wrote. “Kanye West, will you step up?

Looking at the Libertarian candidates