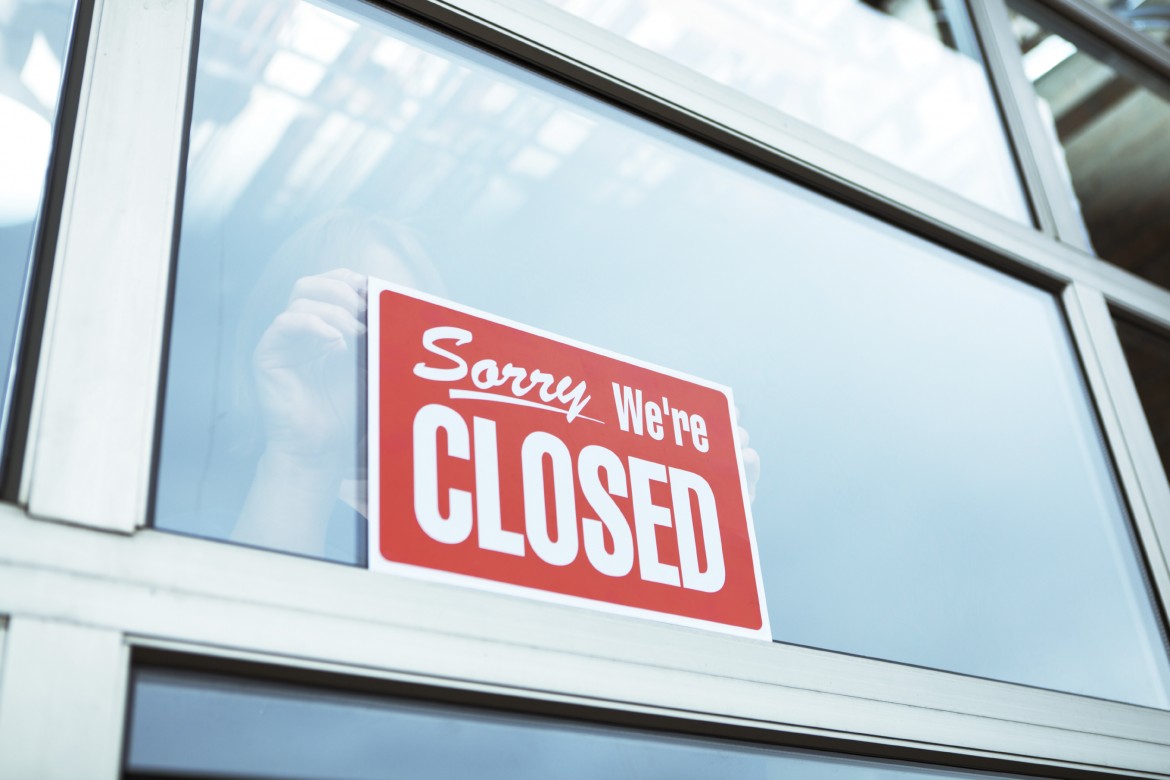 With reports that New Mexico has a net-negative job growth, it should perhaps come as no surprise that the fastest-shrinking city in the country is in New Mexico.

A report by 24/7 Wall St. found that the Farmington, New Mexico metropolitan statistical area is the fastest-shrinking city in the country. Farmington was the only New Mexico city to land on the list, which tracked cities from 2010 to 2015.

According to the report, Farmington has seen its population shrink by 8.8 percent in the last five years. This is more than two percentage points higher than second place, Pine Bluff, Arkansas with 6.38 percent.

Pine Bluff and Farmington are the only two cities with at least a 5 percent decline in population. Farmington’s 8.8 percent was good for

The blog looked at U.S. Census Bureau estimates for 2015 and compared to the U.S. Census numbers from 2010. They reviewed the population changes from July 2010 to July 2015 n 381 metropolitan statistical areas; New Mexico has four such areas.

The report said that “jobs are perhaps the single most important driver of urban expansion.” This means that areas with fewer job opportunities are likely those that will lose populations.

This makes an intuitive sense; if you can’t find a job in a city, you can move to another city with more job options.

Farmington has an unemployment rate of 7.8 percent.

One reason is that the are has been hit hard by dropping oil and natural gas prices. San Juan County depended in large part on oil and gas jobs and has had an unemployment rate higher than the state at large for years.

Both are cited as reasons for why people would move away and others would choose not to move to the area.