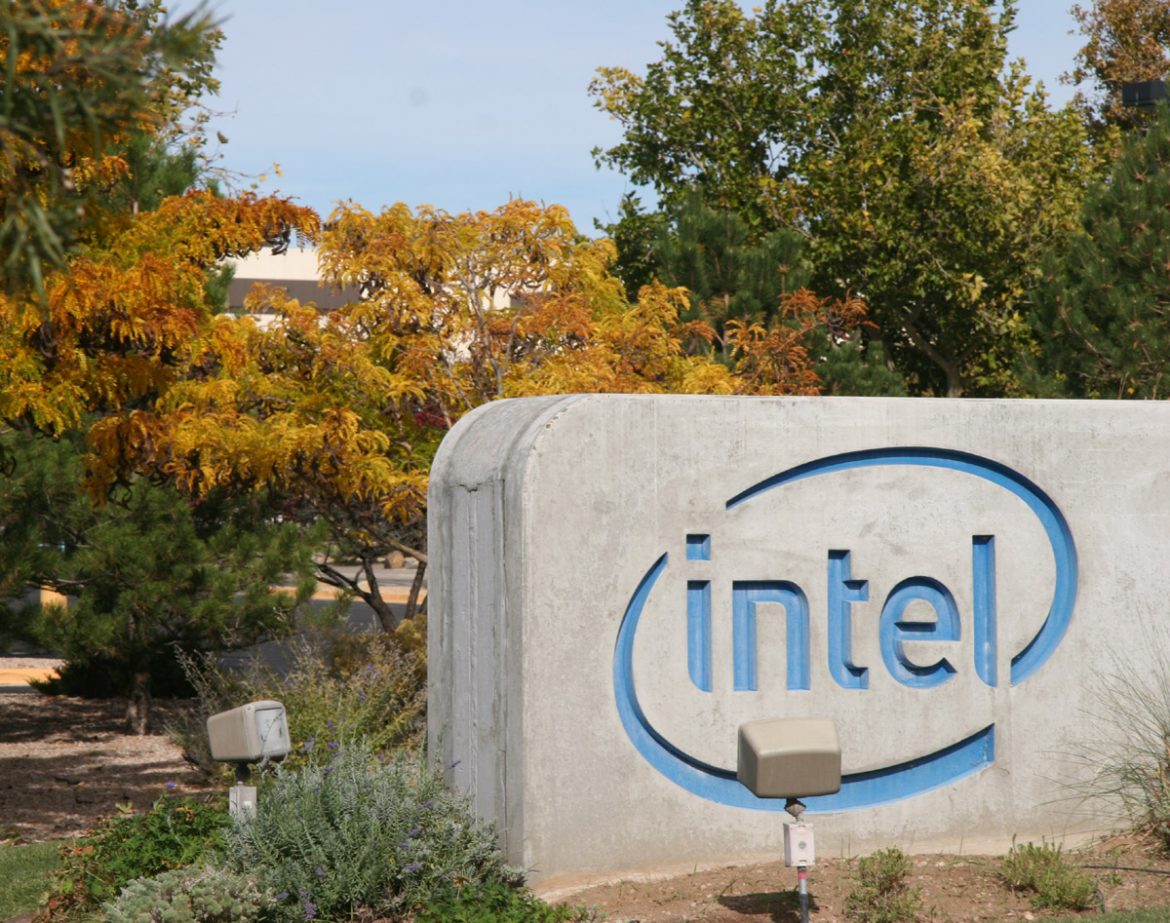 Those lost positions were the result of retirements, relocations and resignations, and not layoffs, Intel’s Rio Rancho plant spokeswoman Natasha Martell Jackson told ABQ Free Press. The Rio Rancho plant had 5,500 employees in the mid-2000s.

Intel announced Tuesday that it is cutting 12,000 jobs, or 11 percent from its worldwide workforce, by mid-2017. The company did not give specifics about those cuts and it did not say how they would affect the Rio Rancho facility. The company laid off employees last year, but did not say how many or which facilities were affected.

The Rio Rancho plant hasn’t had a major upgrade since 2009 and there has been speculation that the plant could close soon.