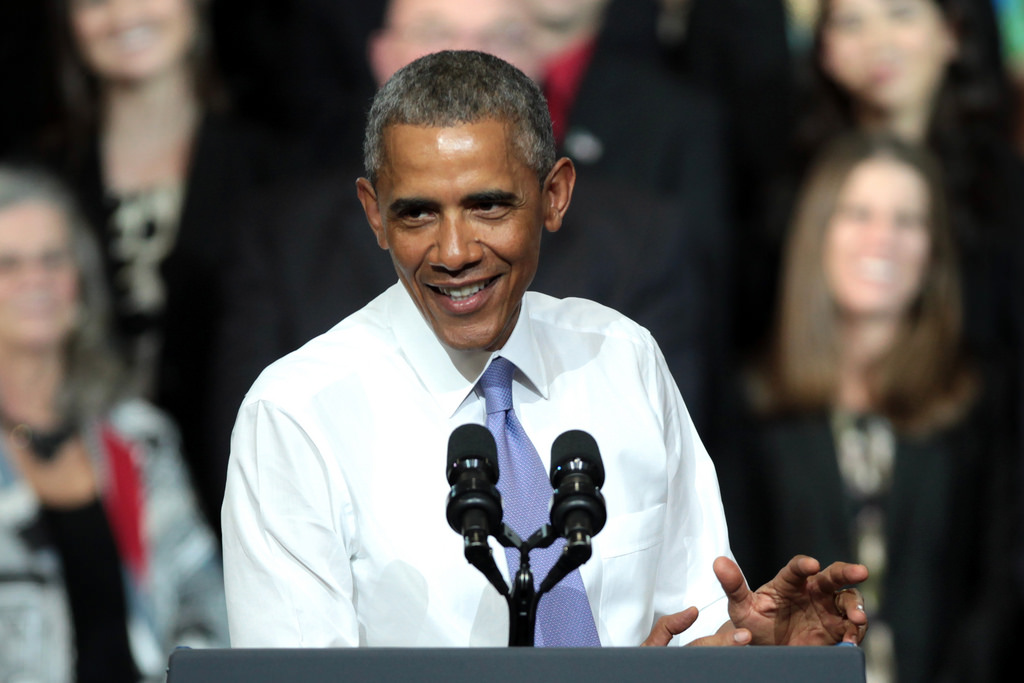 The state’s top elected official and top attorney are on opposite sides of a key immigration case in front of the United States Supreme Court.

At issue is an executive order by President Barack Obama called Deferred Action for Parents of Americans and Lawful Permanent Residents, or DAPA. The order would allow some 4 million immigrants to not only live without fear of deportation, but would provide a framework for a pathway to legal status.

The order would only apply to those who have been in the United States for at least five years, have a clean criminal record and have a child that lives in the country legally.

Those opposing the legislation say it is an overbroad order that should have gone through the legislative branch, that is Congress, first. This is the stance taken by Gov. Susana Martinez. She signed onto an anti-DAPA brief from Texas Gov. Greg Abbott. New Jersey Gov. Chris Christie and Wisconsin Gov. Scott Walker also signed on; both ran for president this year.

On the other side, Attorney General Hector Balderas signed onto the brief from the White House. In other words, while Martinez opposes DAPA, Balderas supports it.

Deep in a Santa Fe New Mexican article on the Supreme Court case, however, is why Martinez signed onto the brief.

Michael Lonergan, a spokesman for Martinez, said the governor believes Obama doesn’t have the authority to create such a program.

“The president doesn’t get to wave a magic pen and give de facto legalization to millions of people who are in the country illegally,” Lonergan said in an email.

The Attorney General’s office has a different take.