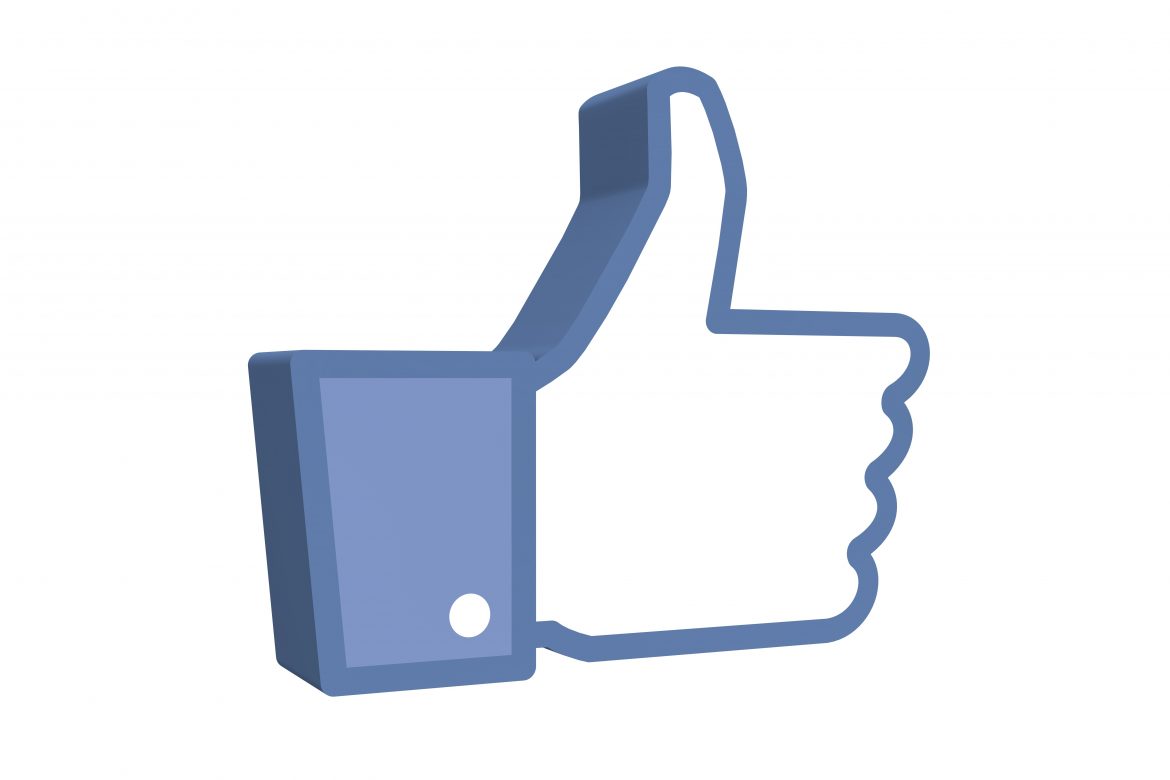 NM Political Report brought home four awards, including one first-place award, at the annual Top of the Rockies awards.

The awards ceremony took place Thursday night in Denver. Stories written in 2015 in Region 9 of the Society for Professional Journalists (Colorado, New Mexico, Utah and Wyoming) were eligible for the awards.

Want to keep this journalism going? Donate here. Since we are a non-profit news outlet (notice: no ads! Anywhere!) it is tax-exempt. And we rely on donations to keep the doors open, the lights on and allow us to do this award-winning journalism.

NM Political Report’s first-place prize went to Margaret Wright for her two-part series on life in the oil patch of southeast New Mexico.

“Well written and reported story on the effects that the fracking boom (and surprise bust) is having on New Mexico,” the judge wrote of Margaret’s series. “Neatly delineates the direct and indirect links between the economic bet on fracking and the government services it supports and requires.”

The first was in the Public Service journalism category, for Andy Lyman’s piece “Doctor fired, clinic out $30k amid power struggle.”

The story examined a shakeup between a clinic in Albuquerque’s South Valley that caters to low-income patients who often do not speak English and a cofounder—including a $30,000 withdrawal by the cofounder ahead of his firing.

The investigation by Joey Peters ended up being a large part of the reason why Luis Valentino resigned from his position as APS superintendent.

The site itself also finished third in the General Website Excellence category, which looks at the design and other aspects of the website.

“The site is easy to navigate and includes sections that engage readers immediately, such as the ‘Odds & Ends’ and ‘Quick Reads’ sections,” the judge wrote.