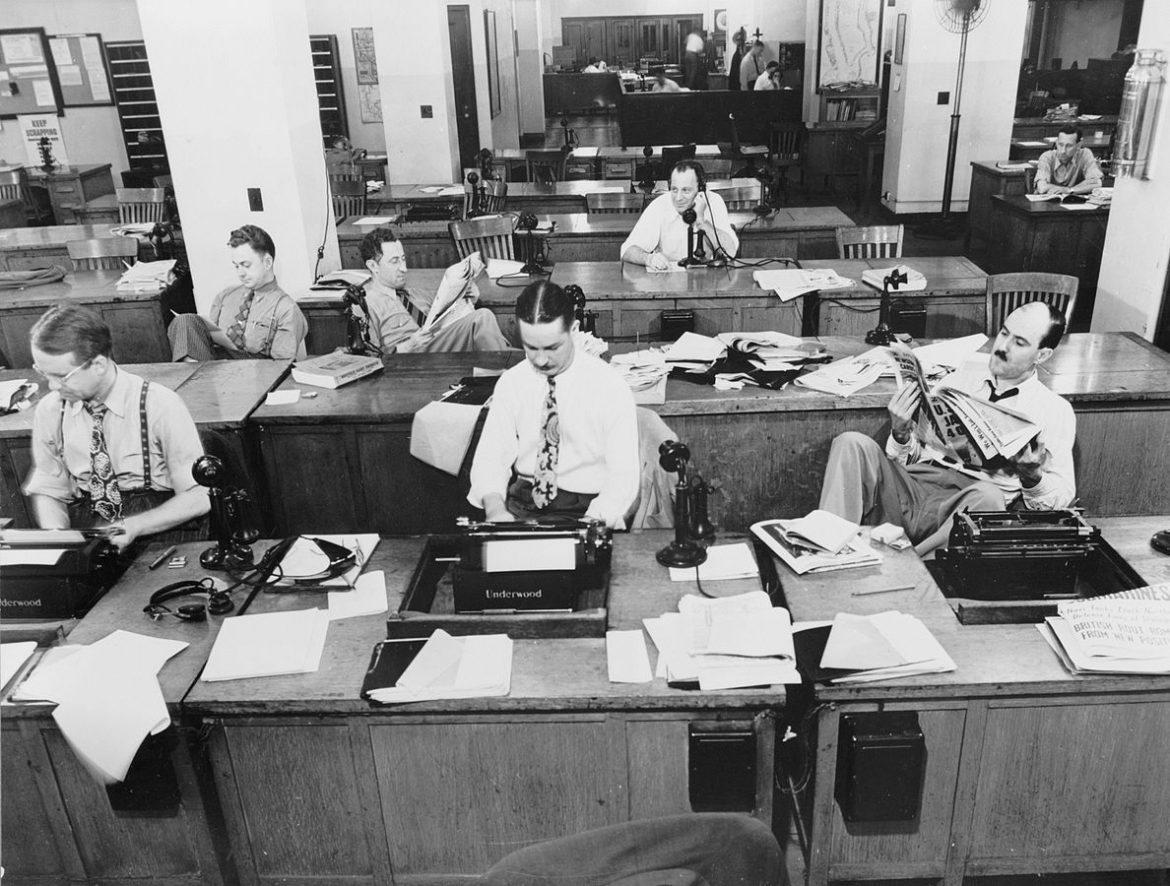 Our reporters and website won four awards, including a first-place prize, at the Society of Professional Journalists “Top of the Rockies” competition.

We faced outlets not just from New Mexico, but from Colorado, Utah and Wyoming with similar circulation as ours.

By focusing on the journalism, we showed that a tiny, three-person outlet without any advertisers, subscriptions or big corporate sponsors can do award-winning work.

But while these awards show that we’re good journalists, we’ll admit we’re not the best businesspeople.

We are stepping up our investigative stories; already this year, we found out that the Human Services Department asked for $50 million from the UNM Health Sciences Center shortly before Susana Martinez-appointees took over oversight of HSC. We dug into a fatal shooting at a skate park in Albuquerque with racial overtones when even the police seemed to have abandoned an investigation. And we found out that KRQE top brass requires reporters to check in with them on any story about advertisers.

That’s just a few stories in the past few months.

A photo from the first-place winning story. Photo: Margaret Wright

These stories all take time. They take effort. They take public records requests and finding a way to get around the obstacles put in front of us by those who don’t want the story to be told.

Voters will decide not just who the next president will be, but who controls the state House and the state Senate. Who will be the next Secretary of State? Who will be elected district attorney in your area of the state?

Help us by donating to tell that story and the one we don’t even know about yet—we just know that there’s more out there to dig and find.