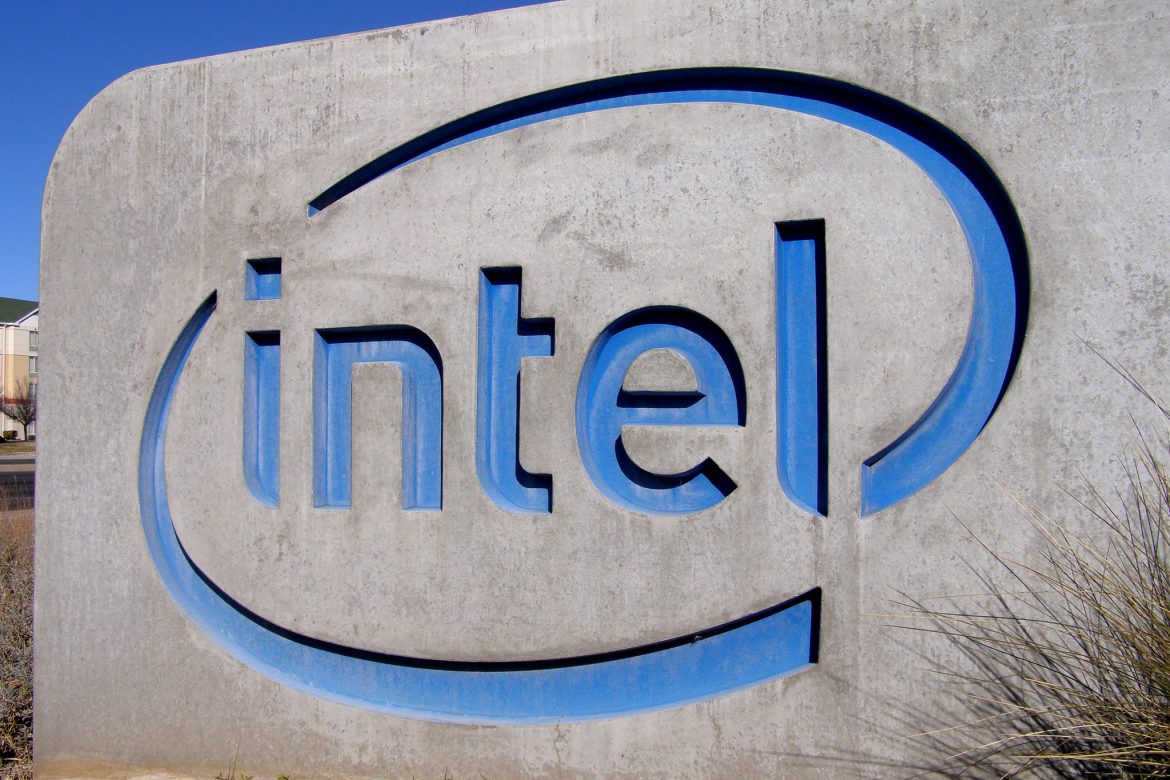 Intel Corp. on Tuesday would not confirm or deny a news report that it will cut 215 jobs at its Rio Rancho plant in the coming months.

Speculation has been swirling about the fate of the Rio Rancho plant since Intel announced last week that it would cut 12,000 jobs worldwide, or 11 percent of its workforce, in a massive restructuring effort. The company is transitioning away from PC-related chips (which the Rio Rancho plant makes) to chips for mobile devices, such as smartphones and tablets. At the same time, Intel revealed that the Rio Rancho workforce had dropped to 1,900 on January 1, a decrease of 400 from the previous year.

The Rio Rancho plant has been shedding jobs since the mid-2000s, when it employed around 5,500 people. And, the plant hasn’t had a major investment since 2009.

“The majority of changes will be communicated worldwide over the next 60 days with some actions stretching into 2017, through site consolidations, a combination of voluntary and involuntary departures, reevaluation of projects and an increased focus on efficiency in a variety of programs. We are not providing further site-specific information at this time.”