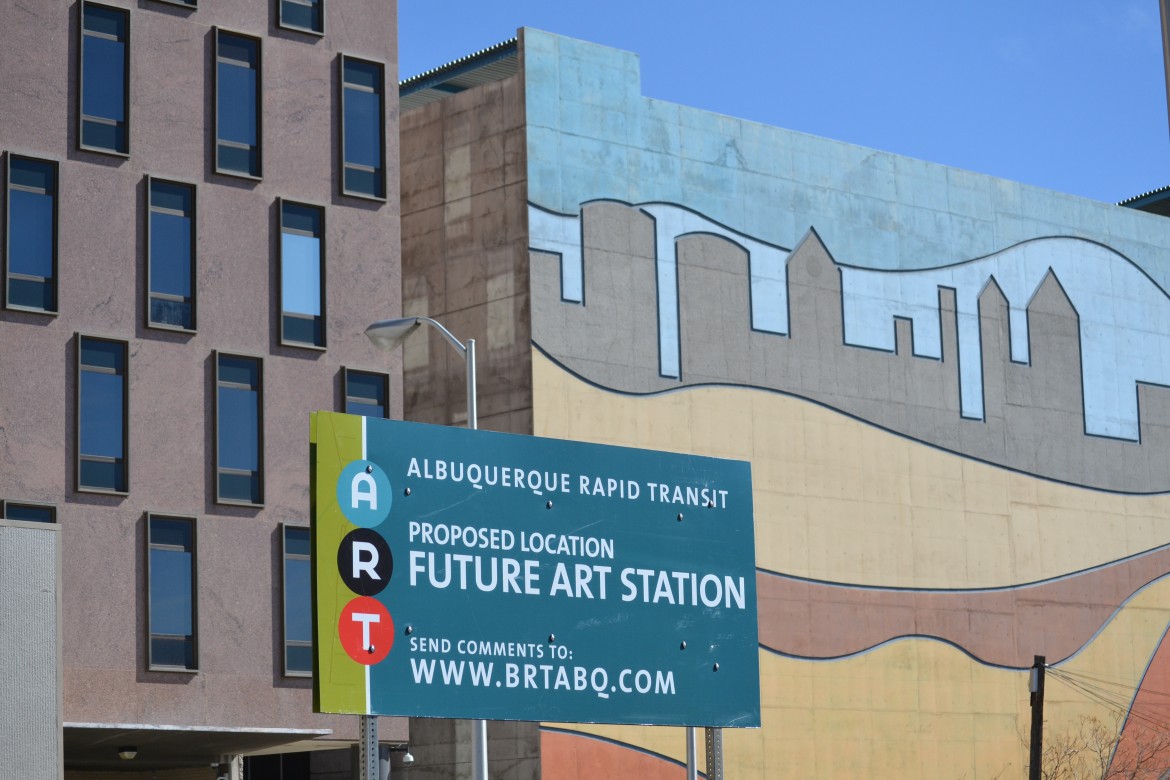 The traffic jams that many predicted would come with Mayor Richard Berry’s Albuquerque Rapid Transit project have already begun, even though two lawsuits have been filed to stop the project.

Work at Central and Old Coors Road on the West Side began Tuesday, and work at San Mateo and Central on the East Side began Wednesday, said ABCWUA spokesperson Patti Watson.

This originally ran in the ABQ Free Press

“The Water Utility Authority is relocating water lines that are in conflict with the proposed ART project, and the criteria is if they are old and they might break during construction. More of them will be coming in the future,” Watson said.

The first two line relocations will cost $1 million to $1.5 million and will last at least 60 days, Watson added. At Central and San Mateo, construction crews are replacing and moving 800 feet of water lines on the south side of Central east and west of San Mateo.

The water line relocations began even though two lawsuits have been filed to stop ART. The complaints, filed in early April in federal state courts, allege that the Federal Transit Administration violated the National Historic Preservation Act and the federal Administrative Act in approving $69 million in federal grants for ART. Both lawsuits seek injunctions to stop ART.

The attorneys who filed the lawsuits were not immediately available for comment.

One of the plaintiffs in the state court suit, Maria Bautista, said the relocation work was sneaky. “It is very underhanded to use the water authority as an excuse to start the ART project ahead of schedule,” Bautista said.

Elizabeth Vencill, an attorney with an office on Quincy Street a block north of Central, said she received no notice work was starting. “It’s basically the city thumbing their nose at the Litigants,” she said.

“The whole thing stinks with so many back-door deals,” Vencill said.

Construction on ART was originally scheduled to start in late May, but was then moved to August.