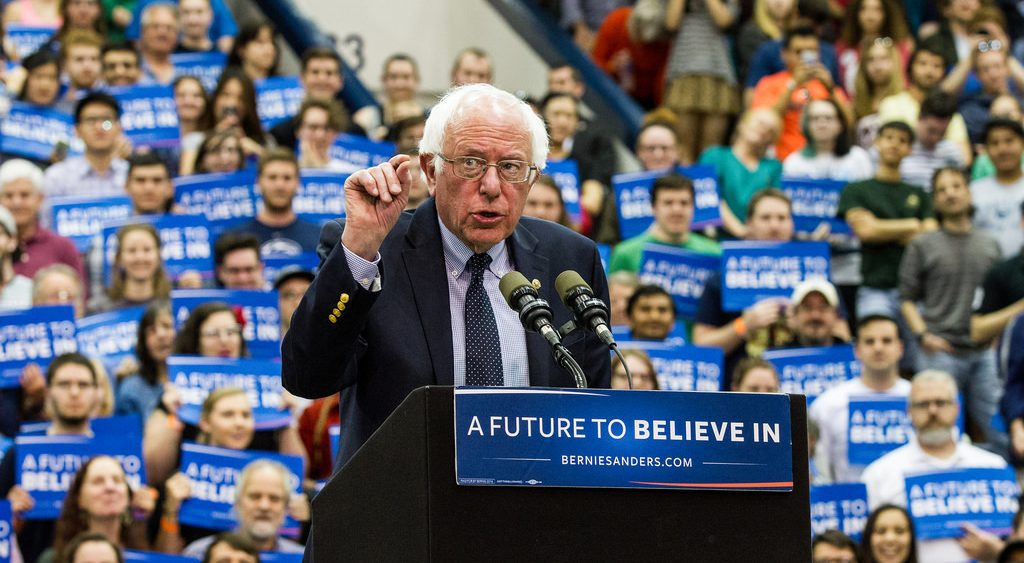 The campaign announced that the first office in the state will open on Monday, three weeks ahead of the June 7 primary.

The office will be in Albuquerque, across the street from the University of New Mexico campus. The campaign will open the office Monday at 7:30 p.m.

“Local Sanders supporters, volunteers and campaign staff will come together to discuss Sanders’ platform of raising the minimum wage, fighting for social justice and correcting a corrupt campaign finance system held up by a rigged economy and bring it to their communities through phone banking and canvassing,” a press release from the Sanders campaign reads.

A release says they “will discuss why Hillary Clinton is the only candidate who can break down the barriers that are holding Americans back and build ladders of opportunity and empowerment in their place. ”

The Hillary Clinton campaign has already been holding events throughout the state after announcing a state campaign team last month. Recent events included those focused on women and the LGBTQ community.

The biggest news so far out of the Clinton campaign is that former President Bill Clinton will be in New Mexico later this month for two campaign events in Albuquerque and Española.

So far neither candidates has announced an intention to personally appear in New Mexico.

New Mexico’s primaries fall on the same day as those in California and New Jersey; the date is the final day that states can hold primaries for president.

Clinton currently leads Sanders nationwide in delegates, giving Sanders a big uphill climb if he wants to win the nomination.

The winner of the Democratic primary will likely face businessman Donald Trump in the general election.