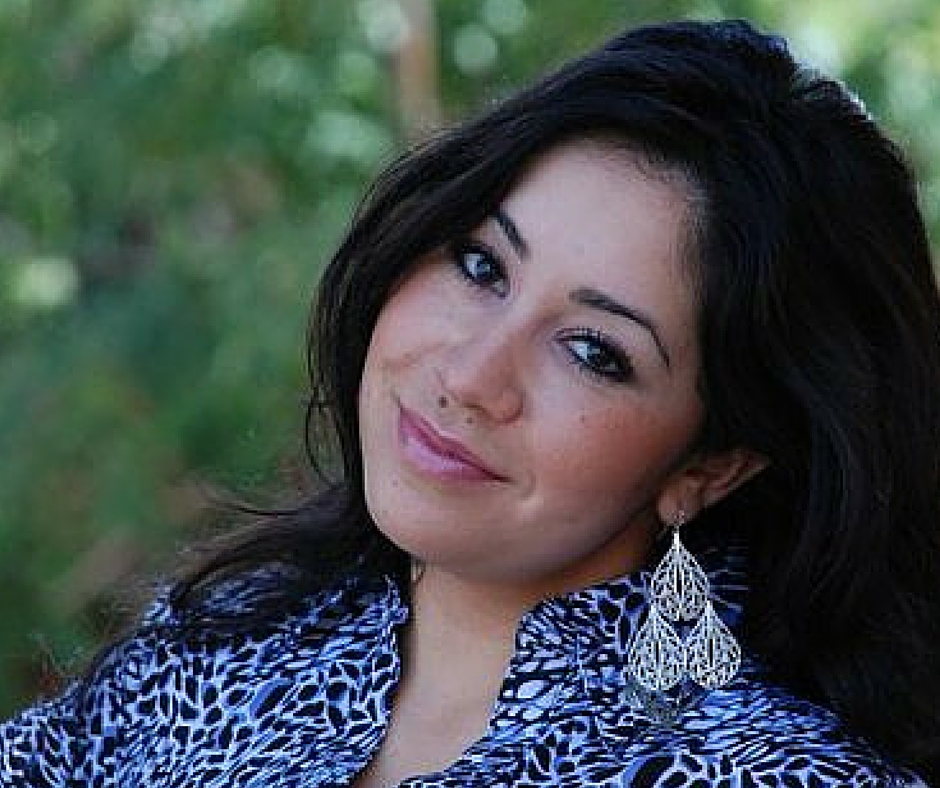 One of Albuquerque’s most diverse legislative districts has seen three different representatives in the past two years.

Now voters in House District 21 have three choices in the upcoming Democratic primary. No Republicans are running in the race, which means the winner of the June primary will almost certainly be the next representative from the district.

Note: This piece also appeared in the May 18 edition of the ABQ Free Press.

The game of musical chairs began when Tim Keller, then a state Senator, ran for State Auditor. Keller won. The Bernalillo County Commission voted to appoint Mimi Stewart, also a Democrat, as his replacement. Stewart represented HD21 for nearly 20 years before her move to the Senate.

The commissioners then chose community activist Stephanie Maez to replace Stewart. After serving one year, Maez, again a Democrat, resigned to focus on her family—her son was charged with murder in 2015.

The commission ultimately chose Idalia Lechuga-Tena to replace Maez last November but not before she faced some scrutiny for her address and voting record.

According to records NM Political Report obtained from the Bernalillo County Clerk’s office, Lechuga-Tena changed the address on her voter registration to the Warren Sandia Apartments, a complex that allows short term leases and sits within the boundaries of HD21. Lechuga-Tena made the change just days before the commission appointed Maez. Two months after Maez’s appointment, Lechuga-Tena changed her address back to her previous, out of district, residence—but not for long.

Nine months later, Lechuga-Tena changed her voter registration back to the Warren Sandia Apartments, about two miles from her original residence. This address change came five days before the commission appointed her to fill the HD21 vacancy. Now Lechuga-Tena owns a house in the district and said she’s ready to put her address changes behind her.

“I’ll be honest, I did move four blocks because my house that I own in La Mesa Neighborhood Association was four blocks from the district,” Lechuga-Tena said.

Before Lechuga-Tena’s appointment, she admitted to voting before she became a citizen.

Lechuga-Tena said the past is the past and “it was an honest mistake.”

“I never got any letters from the DA, nothing,” Lechuga-Tena said, referring to when the Bernalillo County Clerk’s office forwarded the matter to the District Attorney last year.

Debra Sariñana, who goes by Debbie, teaches at Manzano High School and has lived in HD21 for most of her life, minus her time in the U.S. Air Force. The epitome of a political outsider, she told NM Political Report she wasn’t used to talking about herself.

“I’m a math teacher, so I don’t talk a whole lot,” Sariñana said.

“I had students that said, ‘I didn’t do my homework because somebody was shooting at my window.’ And it was true,” Sariñana said.

Sariñana said many residents are surprised to see or hear from anyone running.

“They said they haven’t seen anybody for years,” she said. “They’re just looking for someone to represent them.”

Sariñana said she had “to be convinced” to apply for the appointment and then to run for the seat.

“I wasn’t sure I would even know what to do exactly,” Sariñana told NM Political Report.

She said it took about a week before she realized the House was something she could take on—with the help of others.

“It’s going to take a whole bunch of people to fix that area,” Sariñana said.

Amanda KinKaid grew up on Albuquerque’s Westside but said she saw an opportunity to improve the areas in HD21.

She changed her address from outside the district to a home near Central Avenue and Eubank Boulevard.

KinKaid is a self-proclaimed “Burqueña until the end” and said “the opportunity presented itself” so she decided to apply for vacant seat last year. She never made it to the nomination process, because the address on her resume was in Rio Rancho.

“They want someone who actually listens to what’s going on,” KinKaid said.

KinKaid also said there is plenty of room for improvement to make the community safer.

“As much as everybody wanted to rebrand that district, it’s still a war zone,” KinKaid said.

KinKaid does not have a campaign website and nearly no online presence, but said she walks the district when she’s not working at her job, at an optical shop on the city’s Westside. On the political side, she worked in the House Majority office in different positions.