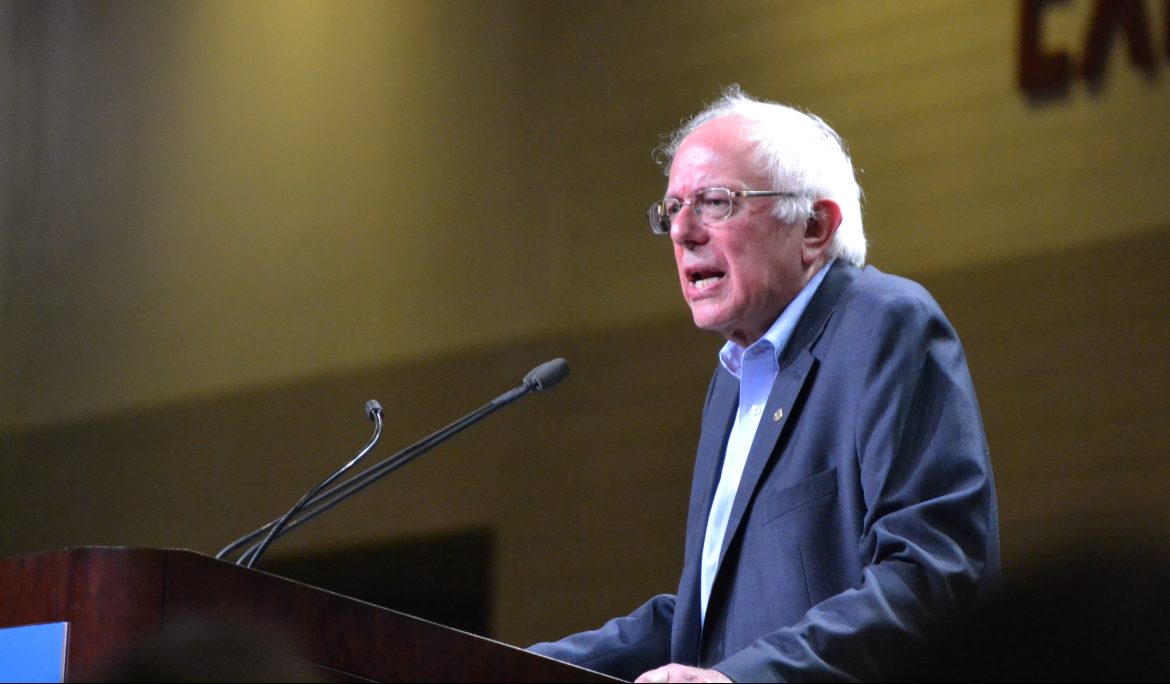 The Bernie Sanders campaign trip to New Mexico will include a stop in southern New Mexico.

The campaign announced a trip to Vado at Vado Elementary School on Saturday, the day after trips to Santa Fe and Albuquerque.

The appearances come just weeks before the June 7 election day for New Mexico voters. Democratic voters will choose between Sanders and Hillary Clinton that day; on the Republican side, Donald Trump is the presumptive nominee, though other Republican candidates remain on the ballot.

The Sanders appearance in Vado, thirty minutes south of Las Cruces, is the only scheduled trip in southern New Mexico so far.

The announcement came on Wednesday night, a day after the Sanders campaign confirmed the campaign stops in Albuquerque and Santa Fe.

Sanders is so far the only candidate scheduled to appear in New Mexico ahead of the June 7 primaries.

New Mexico’s primaries take place on the final day for state primaries. California and New Jersey, two states with much higher populations and so much larger delegate hauls, also hold primaries that day.