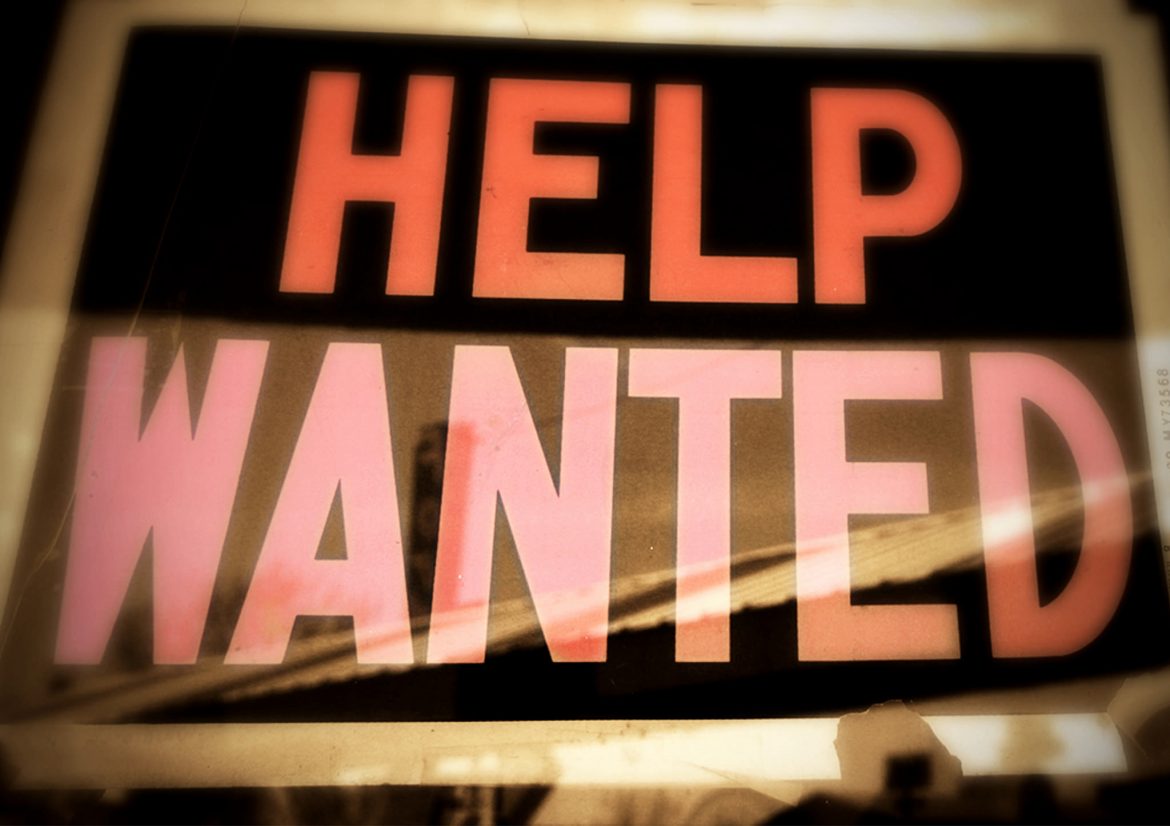 New Mexico’s economy sputtered and sank into negative territory in April as the downturn in the oil and gas industry continued to drag the economy down. The state lost 300 jobs in the year that ended April 30, for a negative 0.01 percent growth rate, the U.S. Bureau of Labor Statistics said Friday.

It was the first time in several years that overall job growth turned negative, and it showed just how dependent the state’s economy is on the oil and gas sector, which lost 6,400 jobs over the year for a negative 25 percent growth rate. Related industries also shed jobs, including trade, transportation and utilities, which was down 2,000 jobs, or 2.5 percent, and construction, which was off 900 jobs, or 2 percent.

Six industry sectors lost jobs and five gained them, according to the BLS figures, which were not seasonally adjusted.

The sickly manufacturing sector has been losing jobs for more than a decade, and April was no different as the industry shed 500 jobs. Even the low-paying leisure and hospitality sector lost 100 jobs.

The jobs picture would have been outright gloomy were it not for the educational and health services sector, which added 6,900 jobs.

New Mexico’s unemployment rate was 6.2 percent in April, down from 6.6 percent a year earlier.

So how can the jobless rate fall when the state actually lost jobs? Because the civilian labor force—those people who are working or looking for jobs—decreased by 2,181 over the year. People who stop looking for jobs aren’t counted in the labor force and don’t count toward the unemployment rate.