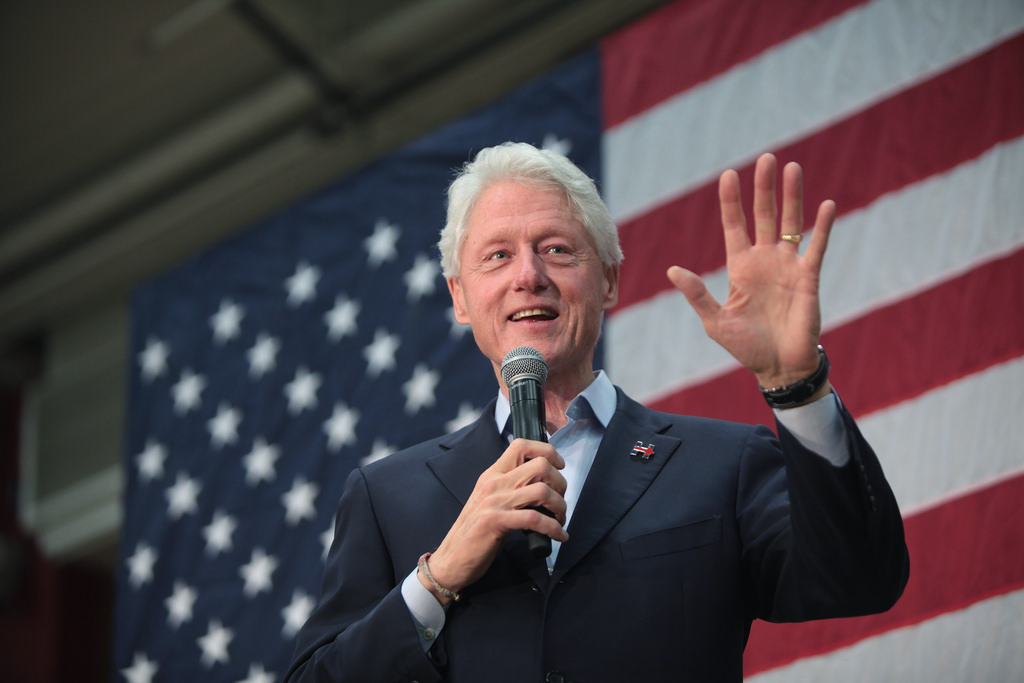 New Mexico is in the middle of a glut of big-name appearances by presidential hopefuls and surrogates.

The Hillary Clinton campaign got in the game by announcing that Bill Clinton would be appearing in northern New Mexico and in Albuquerque.

The campaign announced earlier that Clinton would be in Española and Albuquerque this Tuesday and Wednesday, but did not offer further details until this weekend and Monday.

Bill Clinton will be in Española at the Plaza de Española Tuesday night at 6:30 p.m. This is the same time that Trump will appear in Albuquerque.

The next day, Bill Clinton will appear in Albuquerque at the Alamosa Community Center at 12:45 p.m. The Clinton campaign announced the location and time Monday of Clinton’s Albuquerque visit.

For both events, the doors will open an hour ahead of the scheduled start time.

The event comes days after Bernie Sanders appeared in Santa Fe, Albuquerque and Vado to discuss his campaign.

The Hillary Clinton campaign hasn’t announced if she will appear before the June 7 primary.

Former Colorado U.S. Senator Ken Salazar also campaigned throughout the state this weekend at Hispanics for Hillary events and get out to vote events in heavily-Hispanic, and Democratic, northern New Mexico.

While primary day is on June 7, those who are registered Democrats or Republicans are able to vote already. Early voting expanded on Saturday and will continue through June 4.

New Mexico is a closed primary state, so those registered to third parties or as independents, known as “decline-to-state,” are not able to vote in primaries.