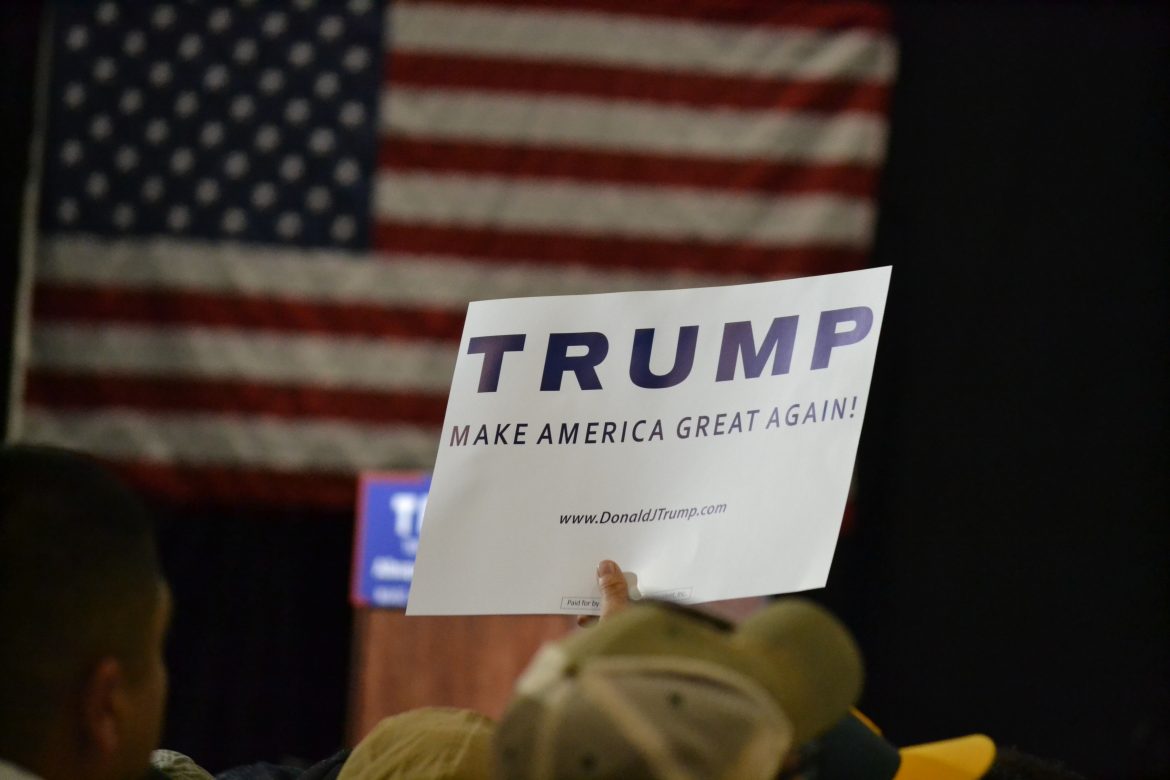 Presumptive Republican nominee Donald Trump fired back at Albuquerque protestors who took the streets in a chaotic display Monday night.

Trump referred to the protestors as “thugs” and said they were “flying the Mexican flag.”

Around a thousand protestors gathered throughout the day, leading up to the Trump rally. For the most part, they were content to wave signs, flags (including three Mexican flags) and chant slogans.

Some protesters broke through the barriers and attempted to enter the Albuquerque Convention Center while Trump spoke.

The protesters in New Mexico were thugs who were flying the Mexican flag. The rally inside was big and beautiful, but outside, criminals!

Those who stayed made their way towards Civic Plaza, where they eventually again confronted police, prompting APD to fire back with smoke canisters and pepper spray.

Trump did have good things to say about some in Albuquerque Tuesday night; “The rally inside was big and beautiful, but outside, criminals!”

An estimated 8,000 people attended the Trump rally inside; some were protesters who interrupted Trump’s speech and were dragged otu by security and police.

He did not end his tweet as he does so many others, with “Sad!”