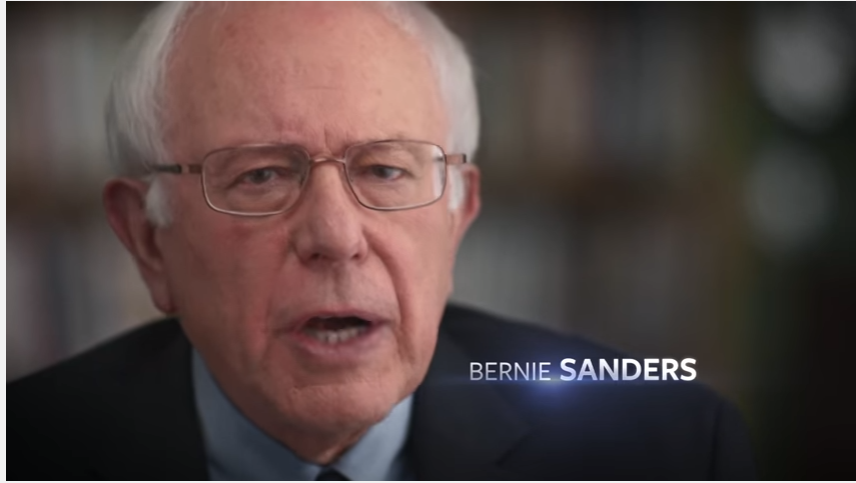 The Bernie Sanders campaign is airing a campaign ad ahead of the upcoming Democratic primaries.

The campaign announced the ad, which has English and Spanish versions.

The ad runs down some of Sanders’ big campaign themes.

“While our people work longer hours for lower wages almost all new income goes to the top 1 percent,” Sanders says. “My plan: make Wall Street banks and the ultra-rich pay their fair share of taxes, provide living wages for working people, ensure equal pay for women. Because together we can make a political revolution and create an economy and democracy that works for all and not just for the powerful few.”

According to filings with the FCC, the ads will air in the Albuquerque market as well as in translators in Roswell and Santa Fe.

FCC filings show that Hillary Clinton’s campaign is also airing ads in the Albuquerque market in both English and Spanish.

The primary takes place on June 7, though early and absentee voting is happening now.