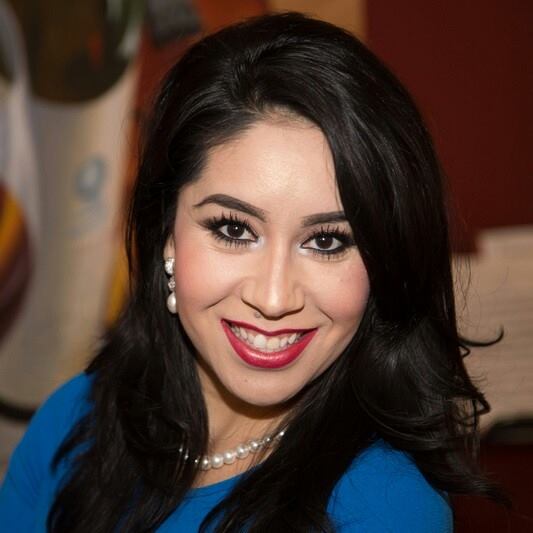 A conservation group that makes endorsements each election cycle says one candidate is claiming an endorsement she did not receive.

Mailer from Lechuga-Tena claiming an endorsement from Conservation Voters New Mexico. The organization says they did not endorse her.

This is new, an email from CVNM’s Liliana Castillo said.

In HD21, both Debra Sarinana and Idalia Lechuga-Tena received the designation “conservation qualified.”

In campaign literature, however, Lechuga-Tena claimed to have the endorsement of the group.

Lechuga-Tena cited the newness of the designation as a reason why her campaign was confused.

Still, she says that her campaign corrected the mistake.

“That was corrected. We sent a new mailer that said ‘conservation qualified’ from Conservation Voters of New Mexico to constituents,” Lechuga-Tena said in a brief phone conversation.

“It’s really close to the election at this point, but we’re very glad that the current mailer has the current information,” Castillo said.

The organization sees a big difference between the two designations.

“Endorsements come with many things, such as eligibility for contributions from our PACs, having CVNM engage our members in your race and more,” Castillo said. Conservation Qualified candidates do not.”

This isn’t a first time a campaign mailer by Lechuga-Tena caught the eye for a claim the mailer made.

In another mailer highlighted by the Santa Fe New Mexican, Lechuga-Tena asked voters to “re-elect” her.

Lechuga-Tena was never elected. She was appointed by the Bernalillo County commission after the previous representative resigned.