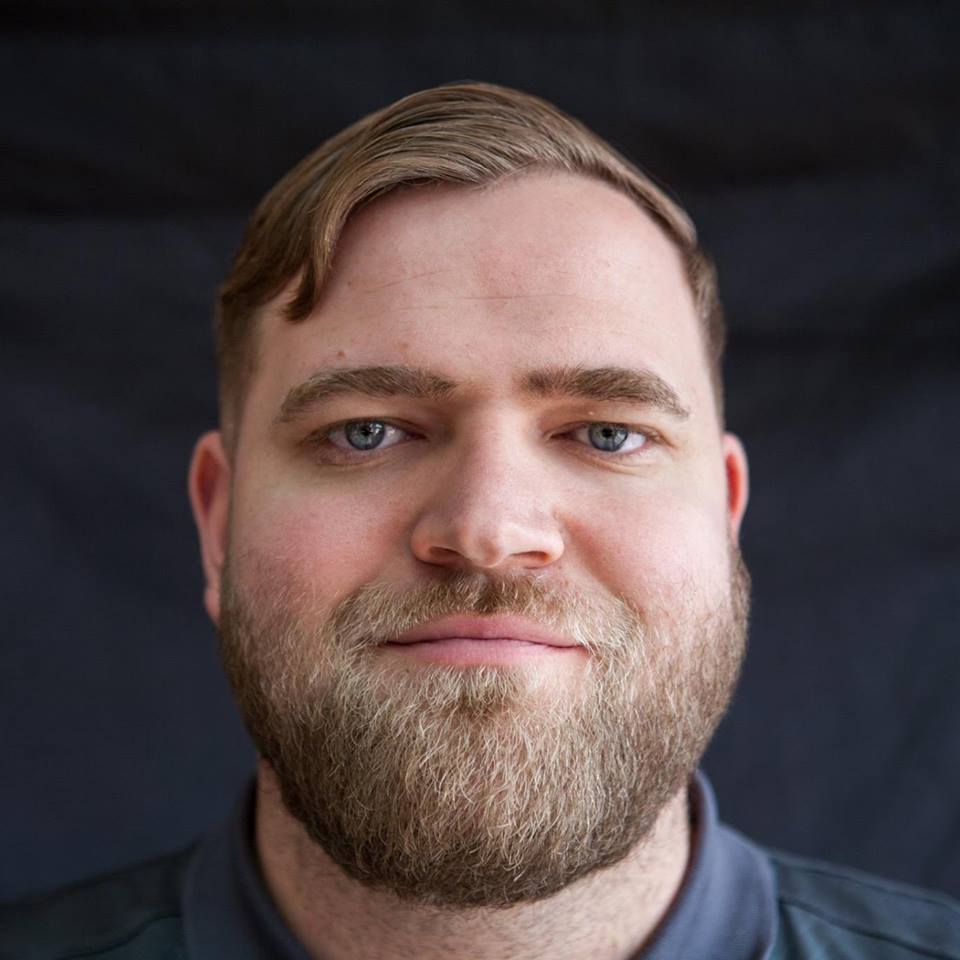 With the primaries upon us, I’d like to give some words of encouragement to people who do not align themselves with the old parties.

I’d also like to point out a flaw in our closed primary system that many times causes elections in places like Eddy County to more closely resemble an election in North Korea than an election in the Democratic Republic as our great nation’s founders intended.

Freddie “Joe” Nichols III is the chair-pro-tem of the Libertarian Party of Eddy County.

This year in Eddy County, we’ve got two Democrats competing for treasurer in the primary election, with the winner facing no challenger in the general—that means our County Treasurer will be decided by one-third of the registered voters in Eddy County.

County Commission Districts 2 and 3 are Republican only—that means anyone who isn’t registered Republican in those districts, about two-thirds of registered voters, has no say in who our commissioners will be. District 5 is unopposed.

State Representative for District 55 is unopposed, and District 54 will be opposed in the general for the first time in five elections, or 10 years, as long as I get the signatures required to appear on the general election ballot before the June 30th filing deadline.

Our primary system is broken. It leaves a good number of voters disenfranchised. We need to provide a new way of doing these local elections or just move to open primaries. Either would be more inclusive and allow all voters to have a voice in who will represent them.