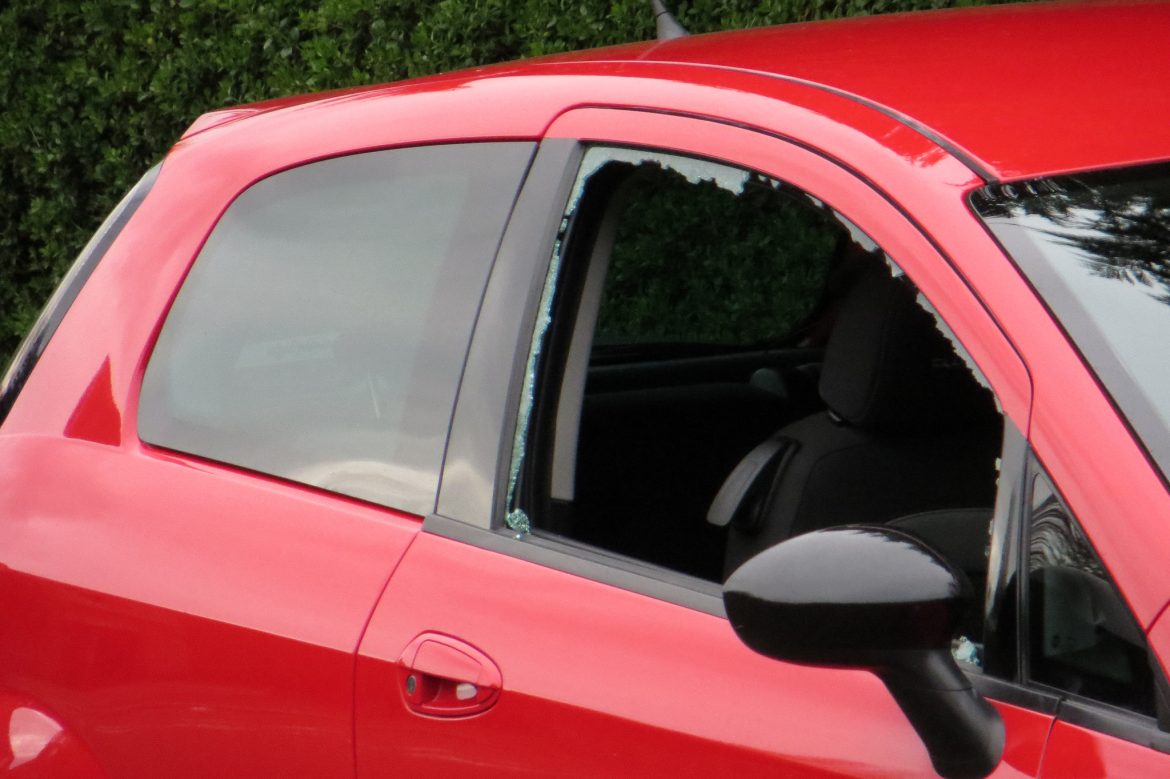 Lock your car if you live in the Albuquerque metro area. Really.

The four-county metro region had the second highest rate of vehicle thefts in the nation in 2015, according to the National Insurance Crime Bureau.

California is car thief heaven. The state had eight metro areas in the top 10 places for the highest rates of vehicle thefts.

The NCIB looked at the theft rates for 380 metro areas, and New Mexico’s three other major metro areas didn’t fare that well.

What can you do to keep your vehicle from being stolen? Some of the usual things. Lock the doors, close the windows and remove the keys from the ignition. Alarms, steering column collars and wheel locks also help, the NICB said. So do fuse cut-offs and kill switches.