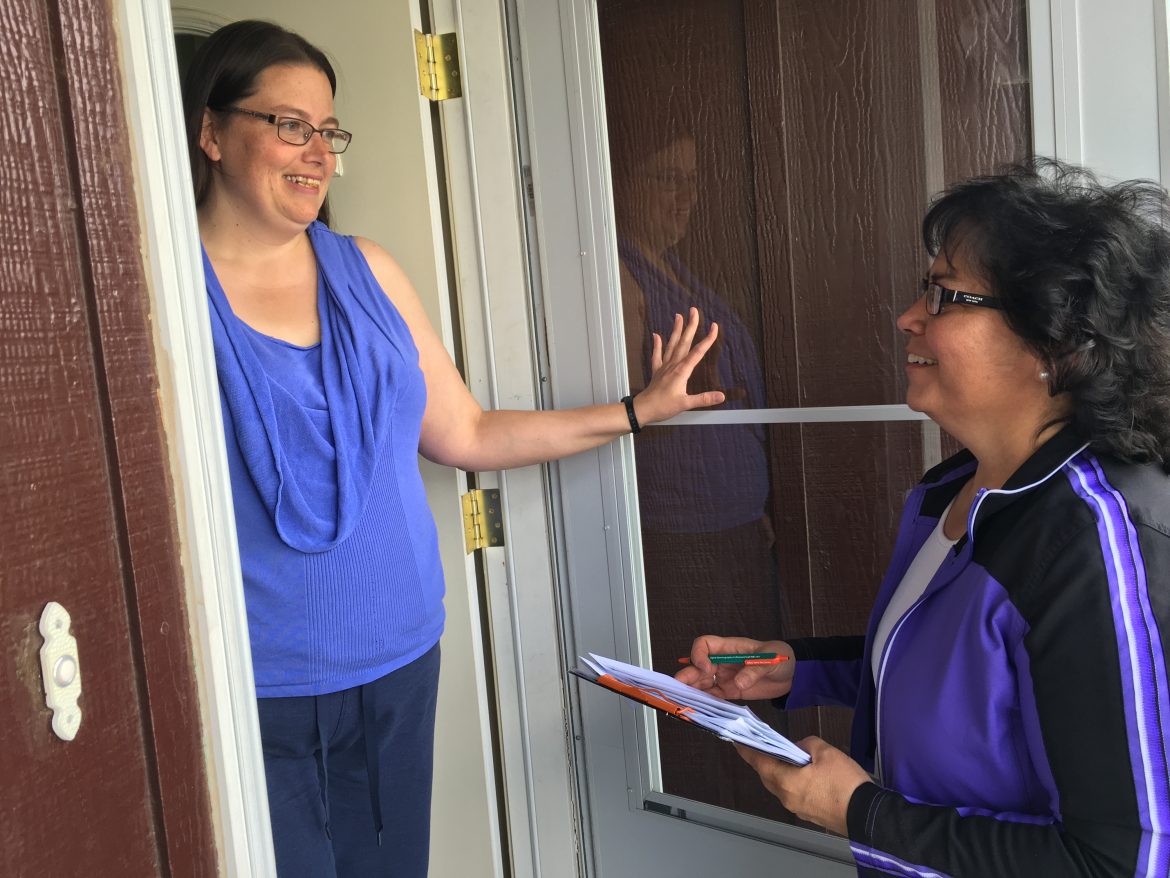 Sariñana won the race, by about five percentage points, against incumbent Idalia Lechuga-Tena and a third candidate, Amanda KinKaid in the Democratic primary.

Sariñana told NM Political Report that she was excited about the win and said she credited her win to a good group of campaign staff.

“It was a tough race,” Sariñana said. “We worked hard, we had great volunteers.”

Sariñana was aided by her fellow teachers in the race, including with union members canvassing for her and helping to get out the vote. Sariñana won the day-of voting.

Sariñana called her campaign, which began last December, “slow and steady” and said she is excited to begin working with the district’s constituents.

NM Political Report was unable to reach Lechuga-Tena, who came in second.

“Amanda called me graciously and we had a great conversation,” Sariñana said.

Sariñana said she had not heard from Lechuga-Tena but politely said she was “still waiting.”

House District 21 has seen three different Representatives in as many years and was one of the races NM Political Report was watching closely.

The Bernalillo County Commission chose Lechuga-Tena last year over both Sariñana and KinKaid to replace Stephanie Maez when Maez resigned. Lechuga-Tena was the only incumbent legislator to lose in the primary election.