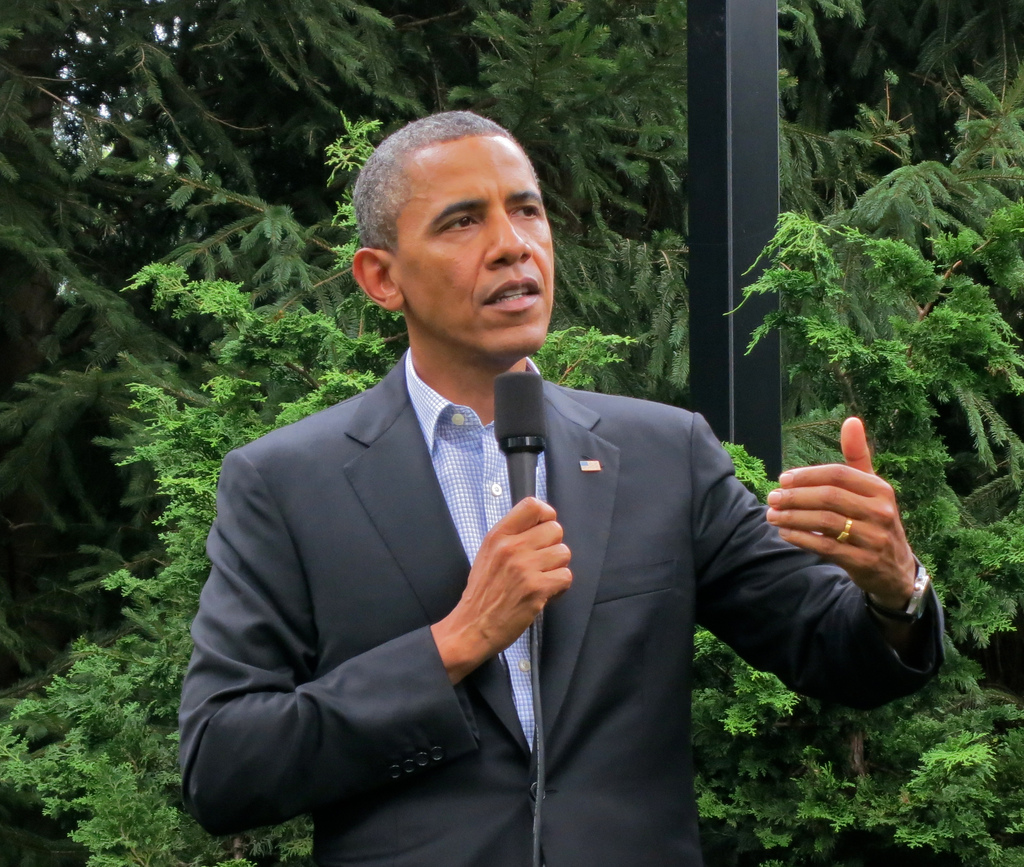 President Barack Obama will travel back to New Mexico for the first time in years. He will be bringing his family along, according to the White House.

Obama will travel next weekend to Carlsbad Caverns to celebrate the 100th anniversary of the National Parks Service.

On Facebook Thursday afternoon, the White House announced the travel next week “to Carlsbad Caverns National Park and Yosemite National Park to see the national heritage we’re working to preserve.”

The trip is scheduled for June 17-19. It is not clear if he will travel to Yosemite or Carlsbad Caverns first, and which family members the president will travel with.

NM Political Report has embedded the Facebook video below.

“The National Parks service turns 100 in August but President Obama plans to celebrate early,” text on the video says at the beginning. “Next week he’s taking the First Family on a trip to Carlsbad Caverns and Yosemite National Park.”

The video goes on to show other trips Obama made to National Parks throughout the country in his two terms in office.

The video also mentions that he “conserved more land and water than any other president in history.”

The video then lists the areas he named national monuments, including the Organ Mountains-Desert Peaks National Monument near Las Cruces.