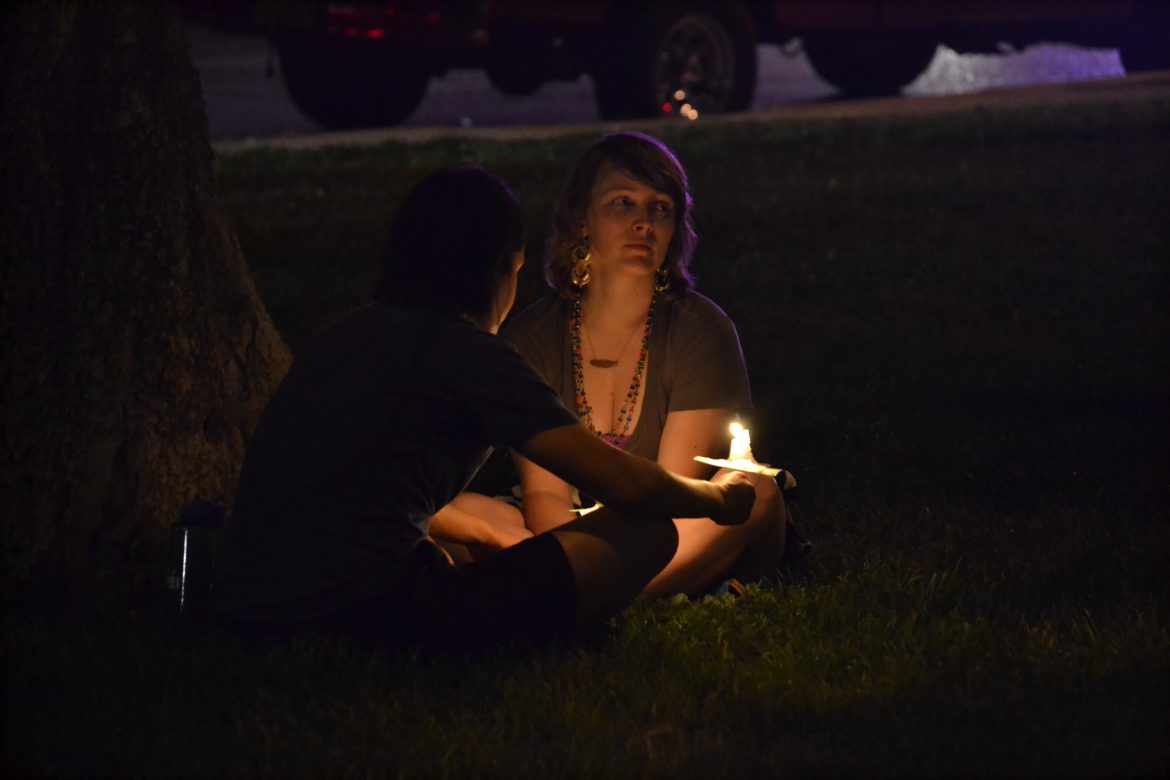 To paraphrase Charles Dickens “It is the best of Mayors; it is the worst of Mayors.”

I was a witness to a “Tale of Two Cities.”

One mayor organized a memorial in his city to honor the victims of the Orlando massacre and spoke out against gun violence, and consoled his constituents. The other Mayor has an “A” rating from the NRA, opposes restrictions on gun sales and shies away from the LGBTQ community.

Santa Fe Mayor Javier Gonzales embraced his community, presided over a memorial in the City Different’s main plaza, introduced speakers and spoke eloquently to his community about the Orlando massacre. Mayor Gonzales said “Each one of you is a light in the darkness. Each person here is a beacon of peace and diversity. You got to keep that light alive.”

Albuquerque Mayor Richard Berry avoids participating in Albuquerque Gay Pride events and is opposed to marriage equality. Mayor Berry attended but did not speak at the Morningside Park candle light vigil and failed to offer any meaningful comfort to all of his LBGTQ constituents and failed to speak out against hate and failed to condemn gun violence.

Mayor Berry lost an opportunity to show true leadership, console his community and speak out against gun violence.

On the national level, we have a tale of two candidates.

Donald Trump taking credit for warning the country about Muslims and endorsed by the NRA and Hillary Clinton condemning the Orlando massacre and opposing assault weapons.