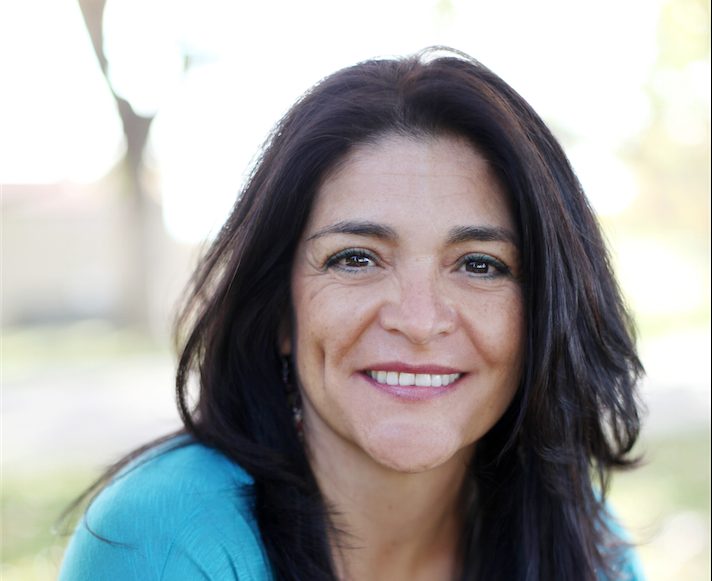 On June 7, voters in New Mexico headed to the polls to choose who will compete in the general election. With the unbelievable amount of mischief going on in the presidential primary races, it’s easy to forget the importance of political matches going on here at home.

Pauline Lucero, a native New Mexican and owner of Corazon Training & Consulting, is the Board President of Emerge New Mexico.

But we’re selecting more than just our national leaders come November. We will also decide who gets to write the next chapter for our state: our workforce, middle-class families and students. It’s critical we select the best leaders.

That’s where we come in. Emerge New Mexico runs our state’s premier training program for Democratic women. Our organization prepares our most exceptional prospects to enter the political arena and win elections. Our alums graduate equipped with the tools they need to run and the skills they need to govern. Look no further than this month’s primary for proof.

Emerge’s alumnae delivered knockout punches up and down the ballot in the Democratic primary. Ten out of 13 of our program graduates who ran, won. They will join 20 other Emerge candidates in November on the New Mexico ballot. What’s more, our women are competing in some pivotal matches. Four of our candidates are running in races that will determine control of the state House. If these women come out victorious, so will the Democratic Party.

New Mexicans have a lot riding on the general election. Ensuring a brighter future starts at the local and state level, and that’s why it’s important to stay engaged here at home. With your support, Emerge New Mexico will continue to change the face of politics for the better— one school board position, city council seat and state house race at a time.