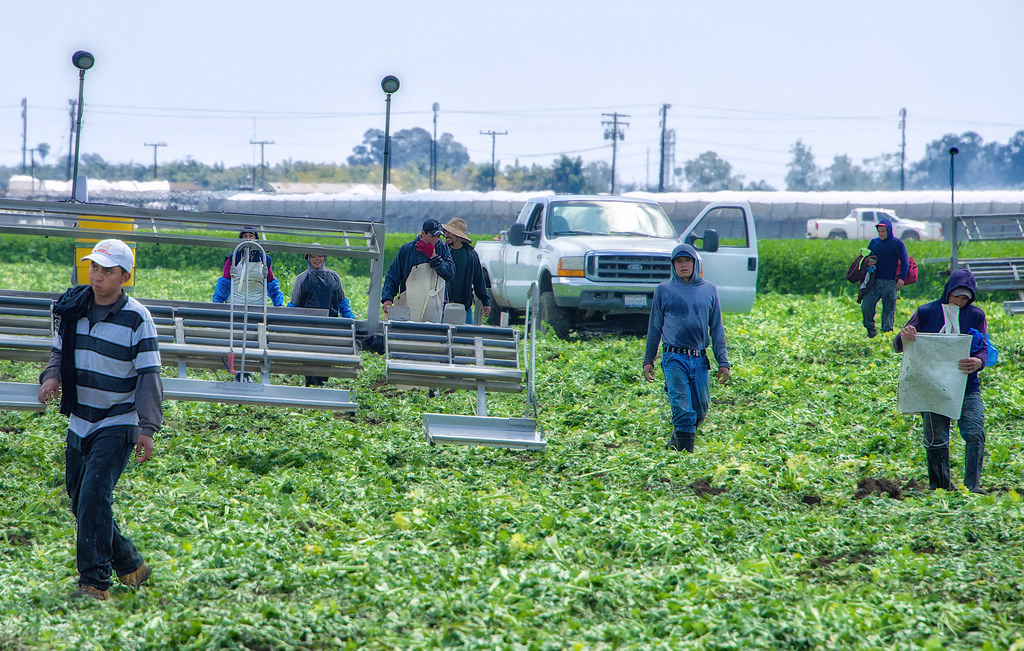 And those workers are entitled to that protection even though the state Legislature has excluded them from the Workers’ Compensation law as a way to protect the agricultural industry, the court said.

This piece originally appeared on the ABQ Free Press website and is reprinted with permission.

“We conclude that there is nothing to distinguish farm and ranch laborers from other agricultural employees and that purported government interests such as cost savings, administrative convenience, and other justifications related to unique features of agribusiness bear no rational relationship to the Act’s distinction between these groups,” said the opinion written by Justice Edward Chavez.

“This is nothing more than arbitrary discrimination and, as such, it is forbidden by our Constitution. Accordingly, we hold that the farm and ranch laborer exclusion contained in [the Workers’ Compensation law] is unconstitutional. The Legislature is at liberty to offer economic advantages to the agricultural industry, but it may not do so at the sole expense of the farm and ranch laborer while protecting all other agricultural workers.”

It’s estimated that 15,000 to 20,000 farm and ranch laborers will now be eligible for Workers’ Compensation insurance protection, said a spokesperson for the New Mexico Center for Law & Poverty, which filed the original lawsuit in the case.

The case stemmed from a 2012 incident where a Doña Ana County farm worker, Maria Angelica Aguirre, broke her wrist while picking chili for the M.A. & Sons Chili Products company for $300 a week. The injury required surgery and limited Aguirre’s ability to pick chili.

Aguirre filed a Workers’ compensation claim in 2013, but was denied compensation because the law excluded farm laborers from getting coverage. Aguirre then filed suit in state District Court.

Justice Judith Nakamura filed a dissenting opinion in which she said the court was ignoring the Legislature’s intention and ignoring the separation of powers doctrine. “This court may not contort these areas of law to nullify validly enacted legislation simply because we happen to believe that a statute is unfair or that its unfairness outweighs any other consideration that bears on the Legislature’s decision,” her dissent said.