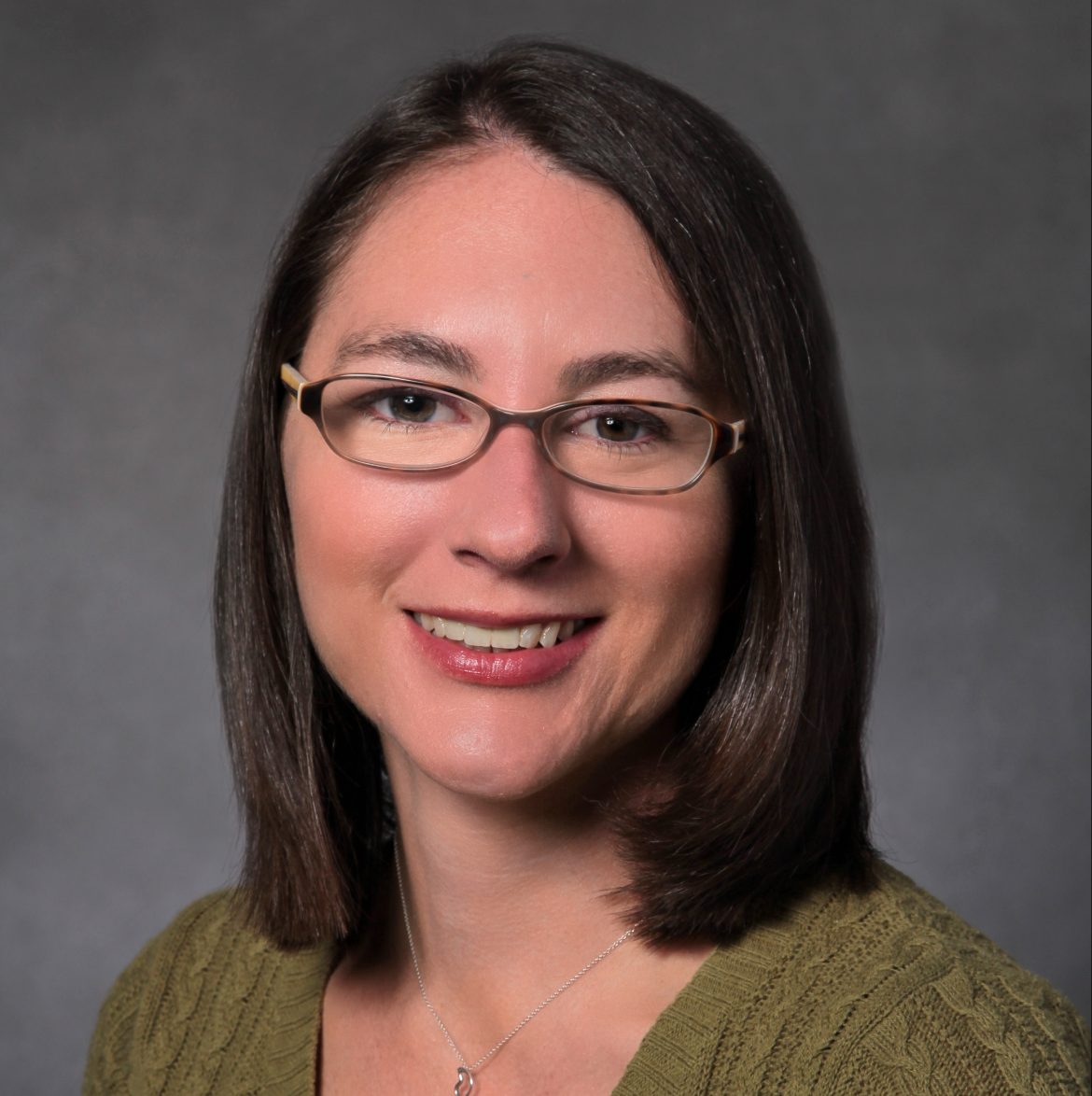 Walking into the hospital room to examine my new patient who had just been transferred out of the ICU, I found a 13-year-old boy asleep in bed. At least I’d thought he was asleep at first, but then noticed that despite the arm I’d shaken to awaken him that was heavy and limp, his eye nearest me being closed, and the lack of response when I’d asked him to wake up, he wasn’t actually asleep at all. His other eye was wide open and when I walked to that side of the bed it followed me, watching. Just then his opposite arm lifted and I got a thumbs up. He was awake after all but paralyzed completely on one side of his body with the opposite eyelid droopy and unable to open. Then I noticed there was a large surgical scar over his stomach, under which provided a safe place for the missing piece of his skull to remain until it could be put back in place after the swelling of his brain subsided. He was unable to communicate with anything other than simple hand gestures and had gone deaf in the ear I’d first tried to speak into. This boy had attempted suicide using his father’s gun, which was stored unlocked in his own home. He now had a long road to recovery laid out before him, but with permanent deafness and blindness on one side of his body and paralysis on the other.

Kellie Moore, M.D. is a resident physician in pediatrics

According to the American Academy of Pediatrics (AAP), in the United States about one-third of children live in homes with firearms and of those, 43 percent live with at least one firearm stored unlocked. Even more concerning, thirteen percent of households with guns have a firearm that is not only unlocked, but also stored loaded or in the same place as ammunition. Suicide attempts involving firearms are fatal 91 percent of the time and in New Mexico specifically, 34 percent of suicide deaths occur with a firearm. Even more concerning, 73 percent of children under the age of nine said they knew the location of their parents’ firearms and 36 percent said they had handled the weapons themselves, including some whose parents had reported that their children did not know the location of their firearm. As a pediatrician, these numbers don’t completely surprise me.

The AAP urges me to ask about firearms in the homes of my young patients and more times than I’d like to think about, a parent tells me that they have a gun in their home for protection and it needs to be loaded and ready for use at a moment’s notice. In reality, according to a New England Journal of Medicine study, a gun owner is 43 times more likely to shoot and kill a family member than anyone else.

The safe storage of firearms would go a long way in preventing childhood suicide and unintentional shootings but New Mexico currently does not have any laws requiring safe storage. In fact, in 2001 New Mexico State Senator Dede Feldman and Representative Gail Chasey passed a bill in the state Legislature requiring childproof safety locks be placed on all firearms but Governor Gary Johnson vetoed it.

Since then no other gun storage safety bills have been passed, including a 2015 bill that would have created penalties for negligent storage of a firearm if a child obtained access to it.

Adding both childproof safety locks and a loading indicator could prevent 31 percent of unintentional deaths caused by firearms as estimated by the U.S. General Accounting Office. A poll conducted in 2014 showed that 81 percent of gun owners supported requiring parents to use trigger locks on guns stored in the home.

New Mexico is a state with many gun owners, and many of those gun owners want to pass down their love of guns and the knowledge of how to use them correctly to their children. It’s undeniable that part of owning a gun is keeping everyone around the gun safe. Storing all guns correctly is a big part of that responsibility.

Suicide is typically an impulsive act, especially in teenagers, and many survivors don’t try again. My patient was in the small minority of people who survived a suicide attempt with a firearm, but I wish he’d never had the opportunity to attempt it in the first place. In the same way, I wish children living in a home with guns never had the opportunity to accidentally fire a gun.

In the current political climate of hotly debated gun laws, we need common sense laws to keep guns out of unsupervised children’s hands. Just as you would childproof your cupboards and electrical outlets, why not childproof your guns?

Kellie Moore, M.D. can be reached at kmoore10@salud.unm.edu