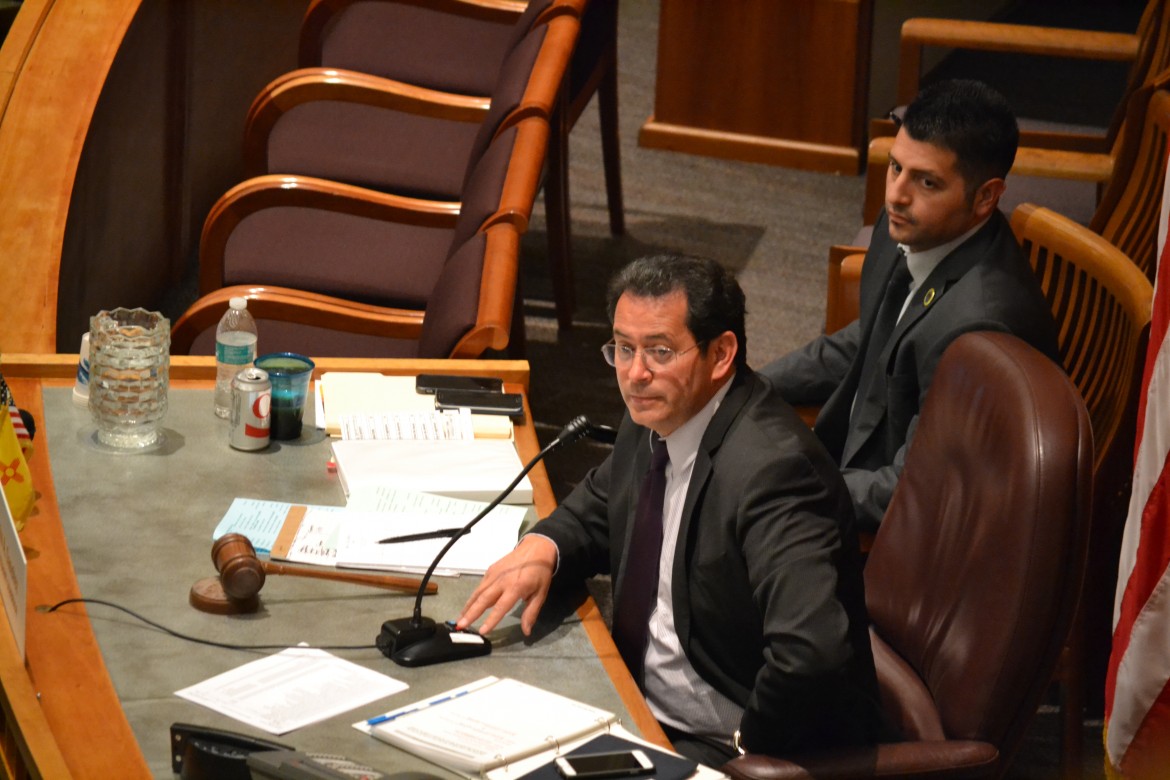 Congress did what Congress does again. They put partisan politics ahead of good public policy.

Kate Steinle, a 32 year old woman, was shot in the back while walking with her father in San Francisco last year. She tragically died in his arms. Her killer, an undocumented immigrant, had 7 prior convictions and had been deported 5 times before that day but was released back onto the streets due to San Francisco’s sanctuary city approach to those who break the law.

Her death inspired a bill that, if passed, would have imposed a mandatory, minimum 5-year sentence for illegal reentry offenses to help deter criminals like Kate’s killer from reentering the U.S. This is a common sense piece of legislation to keep Americans safe and it should have been passed.

I am deeply disappointed that 42 United States Senators, including New Mexico’s Senator Tom Udall and Senator Martin Heinrich, allowed partisan political differences to get in the way of passing “Kate’s Law” and sending a clear and appropriate message that America has a zero-tolerance policy for violent crime. Instead their actions shouted a different message – that any tiny political advantage or small partisan disagreement is more important to those in Washington D.C. than standing up for victims of violent crime.

Americans and our elected representatives in Washington are legitimately divided on many issues including immigration, but we should all be united in standing up for victims of crime. Passing “Kate’s Law” would provide law enforcement and immigration officials with the tools and authority to do more and it would have sent an undeniable message that we won’t tolerate violent crime – no matter who the criminal is.

Standing up for victims of crime is not a Democrat issue or a Republican issue – it is an American issue and when there is a choice to be made between standing with those who commit crimes or their victims, I’ll stand with victims every time.