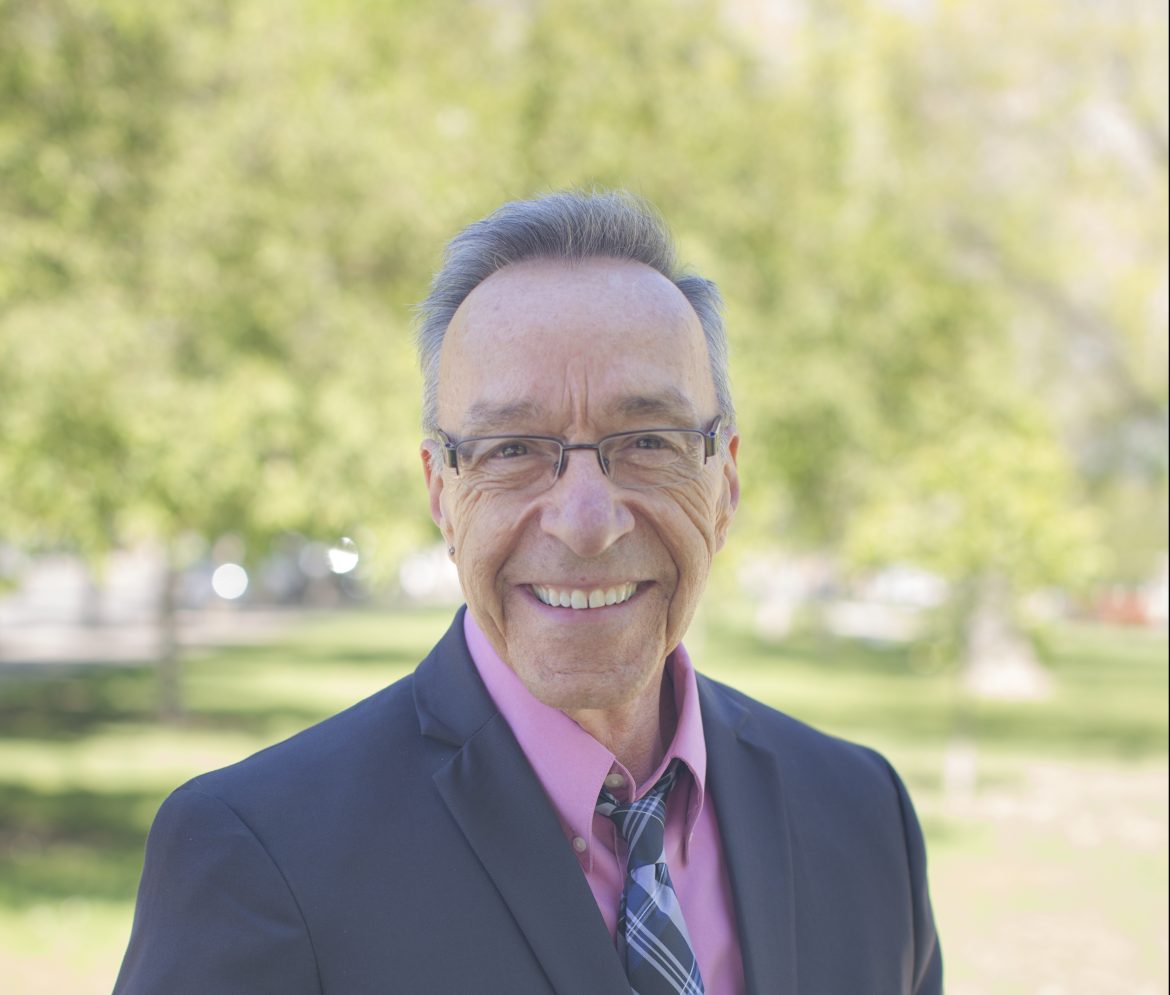 Most complex systems—like airplanes, for example—have built-in redundancies. So in order for a catastrophic failure to occur—such as falling from the sky—there generally have to be several things going wrong. Usually all at once. The state budget is a complex system, too. Sadly, it’s plunging toward disaster. In order to fix it we need to look at all the things that are going wrong.

Most news outlets and the pundits they quote have only been focusing on one problem: low oil and gas prices.

If we’re going to be successful in fixing this thing before it crashes and burns, we need to look at the other failing pieces. Namely, that the state hasn’t been collecting enough money to cover all of our important expenses like education, health care, and public safety.

We’ve been passing big tax cuts since 2003. Income tax cuts have been thrown at profitable corporations and the people earning the most money.

These tax cuts were supposed to “create” jobs.

Back in 2003, before the recession, this wasn’t so much of a problem. Oil and gas prices were steady and the economy was strong. Today, however, New Mexico’s economic recovery barely crawls along, we’re still waiting on those promised jobs to materialize, and bargain-basement oil and gas prices don’t look like they’re going back up any time soon.

It’s time to take a second look at all those tax cuts.

And then there’s the very generous deduction for capital gains income. Capital gains is the money that people make on the stock market and in real estate deals. People with capital gains income get to deduct half of that income for tax purposes. When was the last time you got to subtract half of every paycheck from your income tax bill? I’ll tell you when: never.

So there’s problem number one: the people who make the most money pay the same income tax rate as everyone except for the very, very poor, and us working stiffs are paying taxes on virtually all of our hard-earned wages, while half of the profits made from Wall Street and real estate deals are not taxed at all. But wait—it gets worse.

When we include all the other state and local taxes, we find that the New Mexicans who are making the least amount of money are paying the highest share of their income in these taxes.

Problem number two is that our sweet tax deals for the rich haven’t led to masses of millionaires moving into New Mexico. So we gave away all that money—and it amounts to about $500 million a year—and didn’t get anything for it.

Problem number three is the corporate income tax cuts. Corporations like tax cuts. They’ll take whatever tax cuts states want to give out. But research shows that tax cuts alone are not enough to convince corporations to set up shop in a state. There are just too many other things corporations need in order to make a profit. Among these are a skilled, well-educated workforce, infrastructure like highways and rail lines to move their goods, and customers.

Remember the complex system of the airplane? Corporations are complex systems, as well, and trying to lure them with just tax cuts is like checking the electronics on the plane but forgetting to fill the gas tank. You’re just not going to get very far.

We’re in this mess because we played tax cut roulette—we cut taxes in the hopes that it would bring wealthy people and profitable corporations to New Mexico, which would create jobs. We lost that bet.

We can’t control gas and oil prices, but we can control other sources of revenue by changing who pays and how much. It’s time to end the failed strategy of tax breaks for the rich and profitable, and adopt a strategy that will provide sufficient revenue for what does matter—a world-class education system, excellent health care, good infrastructure, and safe communities.