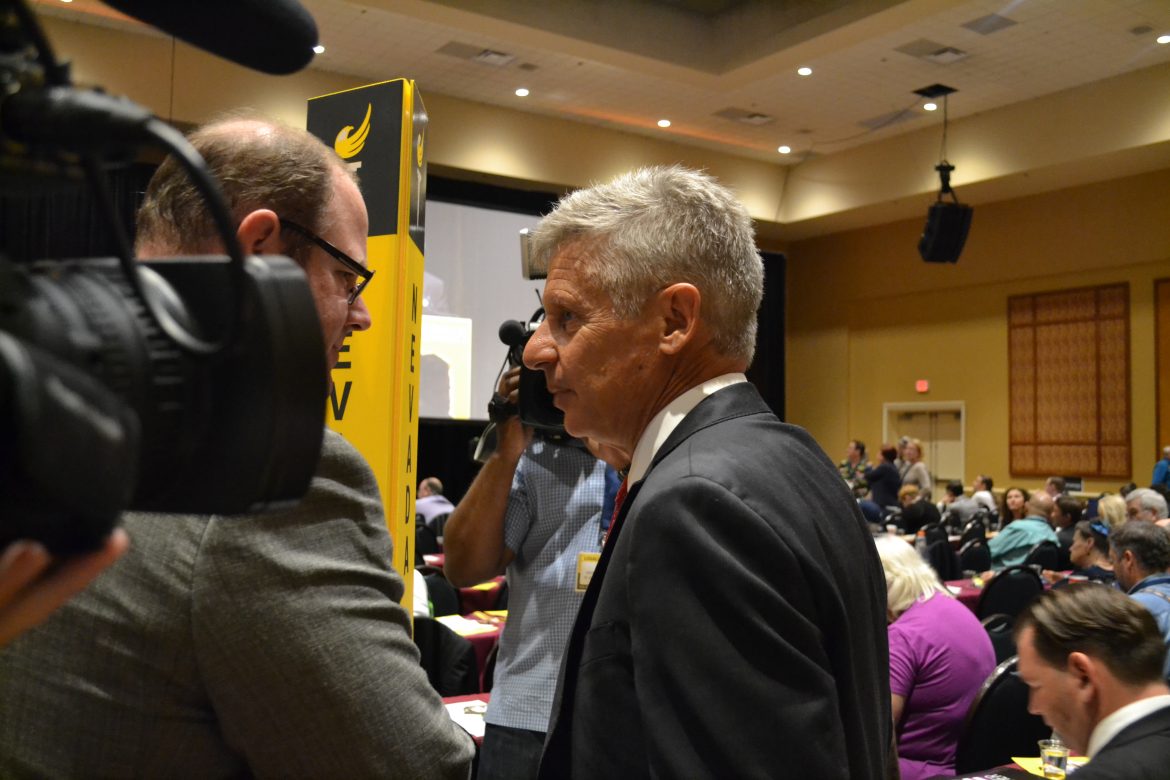 A State Senator who helped lead criminal justice reform efforts in New Mexico is backing Libertarian Party candidate Gary Johnson for president and announced her role as the state chairwoman for the Johnson campaign.

Johnson served two terms as governor in New Mexico, though he was a Republican at the time.

“As a New Mexican, I am proud to see that our state could play a pivotal role in deciding this election,” Torraco said in her statement. “Our voices matter deeply in deciding our nation’s most important office, and I am proud to put my voice and vote behind Gov. Johnson. New Mexico should lead the charge for the Johnson/Weld ticket.”

Torraco did not mention either Republican nominee Donald Trump or Democratic nominee Hillary Clinton in her statement.

Torraco first hinted at her support of Johnson on Twitter last month, but stayed relatively quiet on the issue until her statement.

Torraco isn’t the first prominent New Mexico Republican to publicly endorse Johnson. Darren White, who served under Johnson as Department of Public Safety cabinet secretary, announced his support of Johnson. White later told NM Political Report that the presidency was more important than his previous disagreements with Johnson, which was a large part of White resigning from his cabinet position.

Torraco appeared at an Albuquerque event where Johnson supporters watched the town hall at a local bar.

Johnson has been angling to receive 15 percent on national polls in order to take part in national debates.

He received 12 percent in a Fox News poll released Wednesday.