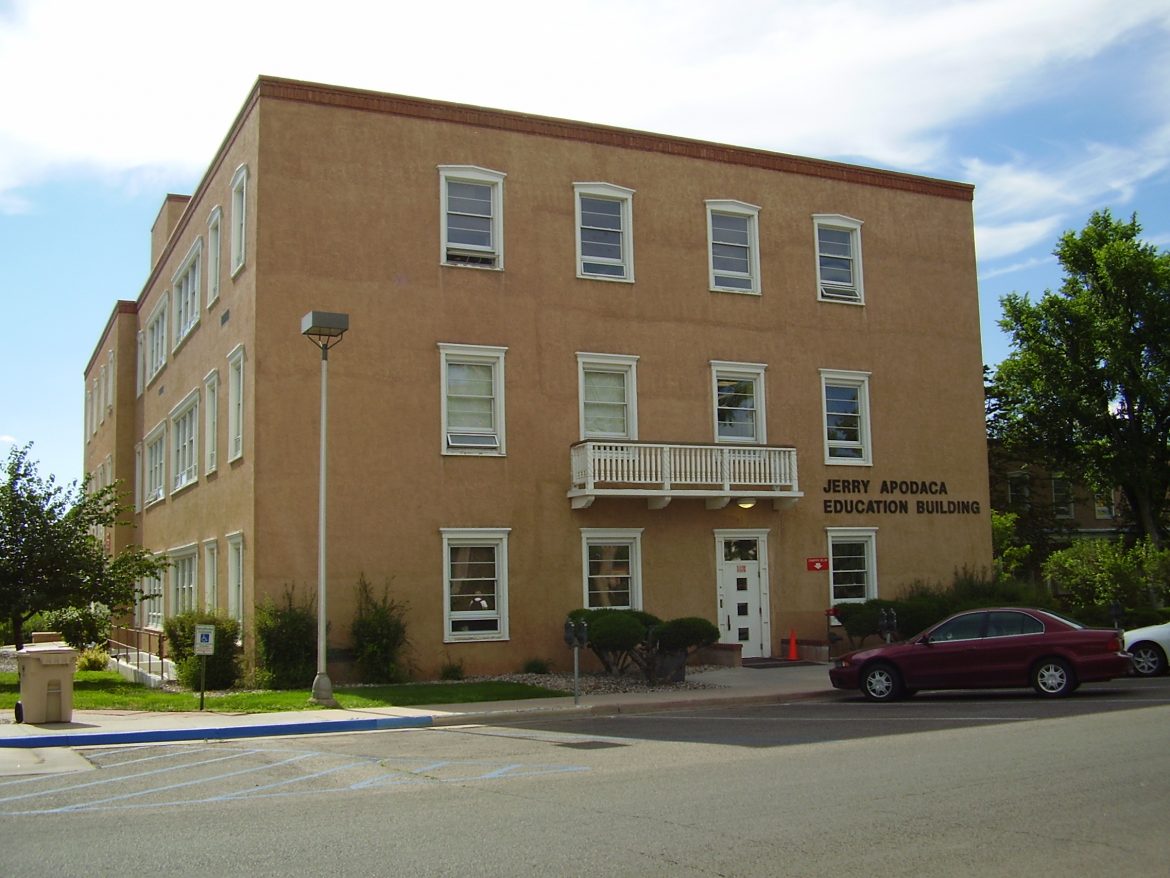 Public documents show the superintendent of a school district in Sandoval County worked for four months in 2015 on an expired state educator license.

But that superintendent, Allan Tapia of Bernalillo Municipal Schools, blames the state Public Education Department for not processing his license on time.

“If they didn’t process it on their end, I didn’t have control over that,” he said in an interview.

The documents, obtained through public records requests to the state by NM Political Report, show a 115-day gap between the expiration of Tapia’s administrative license and its renewal by the state Public Education Department last year.

State law requires superintendents to hold administrative education licenses to qualify for working at their jobs in New Mexico.

It’s the latest discrepancy to come from a division within PED that has been under scrutiny for its lackluster practices ever since news surfaced of the state’s licensing another superintendent in New Mexico who faked his credentials.

“Sloppiness in the department’s efforts is an ongoing concern,” said Charles Goodmacher, director of government relations at the National Education Association New Mexico, “because the process has to be 100 percent above board and clean for parents to have faith in the system that everyone working with their kids is properly credentialed.”

Tapia, who’s worked as superintendent in Bernalillo for five years, maintains that he did everything above board.

His application for a renewal that year is dated March 31—three months before his license expiration date.

“I knew that my license was about to expire,” Tapia said. “And I know that I filled out the application and sent it in much earlier than the four months that you were talking about. This actually kind of surprised me.”

Two days later, the state processed Tapia’s renewal of his license, according to a screenshot from PED’s internal database system obtained by NM Political Report.

Still, Tapia said he received a copy his new license in the mail three months before PED actually approved it, though he didn’t provide documentation of this before press time.

Goodmacher, whose union represents teachers in Bernalillo Municipal Schools, emphasized that he has “no concerns about Mr. Tapia himself doing his job as superintendent.”

Rather, the problem lies with PED.

“The common denominator is Matt Montaño and other people in the licensure bureau itself,” he said.

Montaño is PED’s director of educator quality, the division that handles licensing across the state for all teachers and education administrators.

Montaño’s name appears on Tapia’s application in a handwritten note, instructing staff to “process as normal” despite receiving the application months after Tapia’s previous license expired.

McEntyre didn’t respond to repeated requests to comment for this story.

Montaño previously worked with Tapia at Bernalillo Municipal Schools, first as a teacher and then a principal in the school district.

Montaño recently came under scrutiny for his role in the awarding of a license to the former superintendent of the Mora Independent School District who faked his credentials receive an administrative educator license.

He also said PED never informed him about the late processing of his application until after NM Political Report alerted him to it earlier this week.

Tapia said Seana Flanagan, who works under Montaño as the department’s deputy director of educator quality, told Tapia all of the mistakes on his license was PED’s fault.

Flanagan didn’t respond to requests to comment for this story.