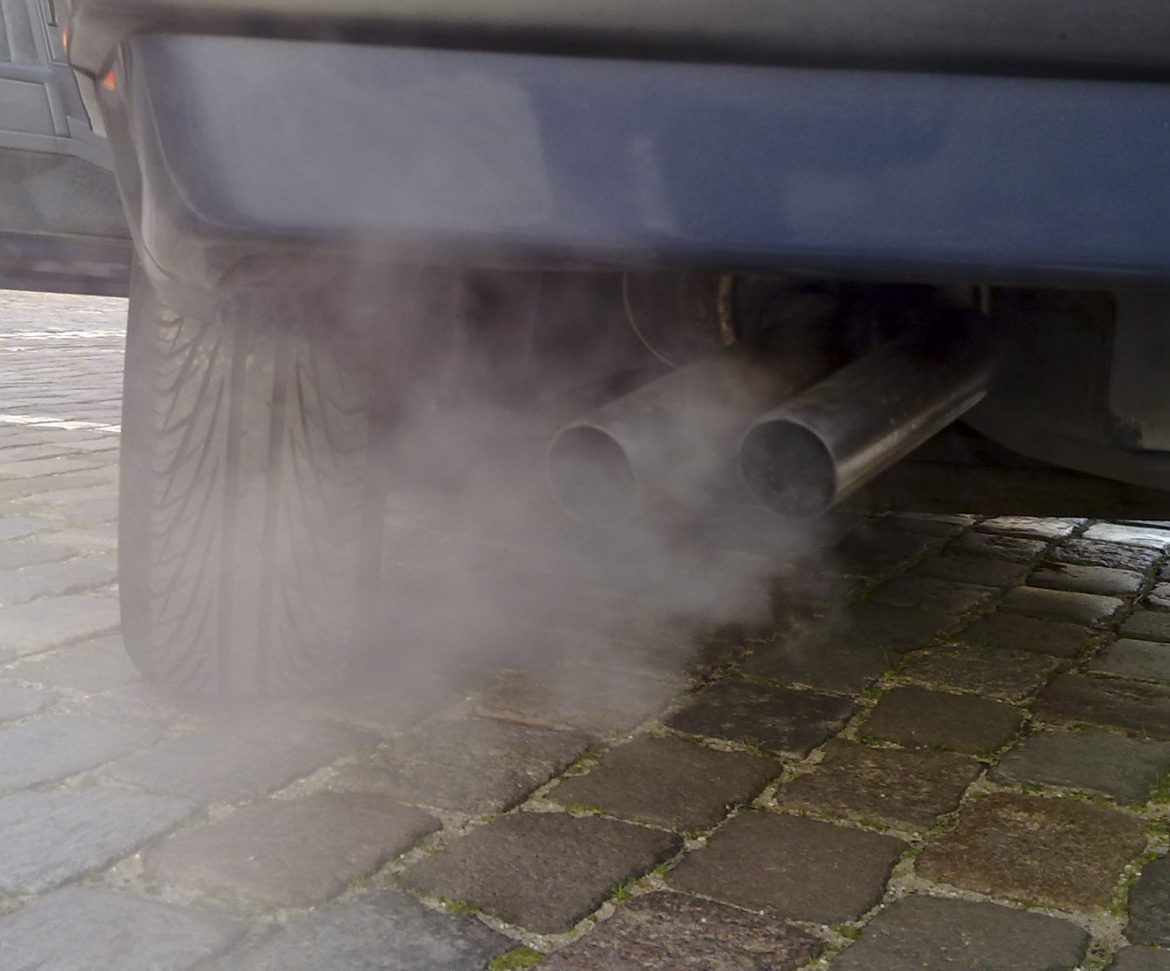 The requirement that diesel-powered vehicles in Bernalillo County get bi-annual emissions tests is just about gone.

The Albuquerque Bernalillo County Air Quality Control Board voted Wednesday night to kill the three-year-old program because it wasn’t authorized by state law.

Now, the city’s Environmental Health Department will send the board’s decision to the U.S. Environmental Protection Agency for formal approval to end the program. The department’s deputy director, Danny Nevarez, said it shouldn’t take too long—maybe a few weeks—for the EPA to give that approval.

The diesel emissions testing program went into effect on Jan. 1, 2013. But earlier this year, the the Environmental Health Department discovered that it wasn’t authorized by state law, an was thus illegal. At that point, the department asked the Air Quality Control Board to end the program.

State and city laws require that vehicles that are subject to emissions tests must be under 26,000 pounds and powered by a spark-ignited internal combustion engine. Diesel engines are compression-ignited, not spark-ignited, and thus aren’t subject to testing under the laws.

Nevarez said there have been 9,500 diesel vehicle tests have been conducted under the program.