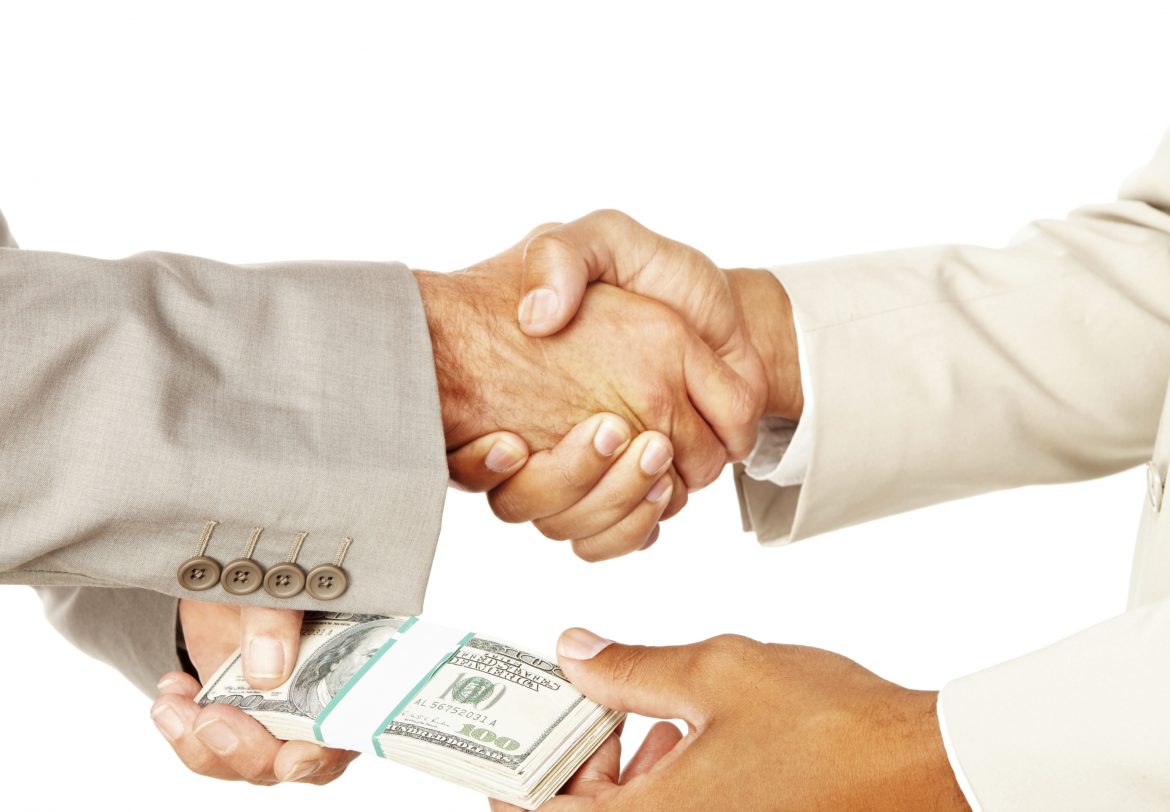 As we have seen in the current presidential race and in recent local elections, big money still dominates the way we fund campaigns at all levels. From the Koch brothers spending millions in the Republican presidential primary to the Santolina developers spending tens of thousands in the recent Bernalillo County Commission Democratic primary, powerful wealthy individuals and organizations seek to influence elections by spending big money in campaigns. But we have a chance to reduce that influence in next year’s mayoral race.

On an 8-1 vote, the Albuquerque City Council recently passed legislation to make the City’s public financing program workable again. Our thanks go to City Councilors Don Harris and Pat Davis* for reaching across the aisle to fix the current system, which was originally approved by about 69 percent of the voters in 2005. As soon as the Bernalillo County Commission works out the positions of various measures on this fall’s ballot, city voters can expect to see it on the ballot in November. If the charter amendment passes, it will apply to next year’s mayoral race. And that will certainly determine who will choose to run—or sit out—the contest for our most important local office. It will also determine whether those candidates will spend their time raising money or talking directly to voters and learning the issues.

Both of us are proud of our roles in advancing voluntary public financing for elections—on the state level for the Public Regulation Commission and higher courts, and here in Albuquerque for the City Council and Mayor’s office. Despite some of its limitations, it’s still the best tool we have to allow candidates to concentrate on voters rather than large donors and to increase the field to the widest range of candidates. But since Citizens United and other court decisions, there are some problems that need to be addressed in the current system. The current program leaves candidates who participate at a disadvantage because the amount they are granted by the city is not even in the ballpark when they are up against candidates who are privately funded. That’s what happened to the loosing candidate who ran using public financing in the last mayoral election. He was outspent two to one by the current mayor, who ran on private contributions.

The Council’s charter amendment solves this problem by increasing the public stipend for participating mayoral candidates from $1 to $1.75 per voter. A qualifying mayoral candidate would get $630,000, enough to compete with privately funded candidates. To get the stipend, candidates must collect small donations from local constituents, something not all candidates are willing or able to do. That’s the original intent of the system—to increase the role of small donors, ordinary citizens, and encourage candidates to focus on voters, rather than spending time raising money from special interests and mega donors. That’s a small price for voters to pay to reduce the influence of powerful interests in our city government.

Now, thanks to the city council’s fix, more candidates from both parties and all walks of life will have an incentive to run in next year’s mayoral race, and voters will benefit since the pool will not be limited to the well-heeled or well-connected.

Fortunately, updating the system does not require a massive boost in funding. The charter amendment is well within what the city has already budgeted for the system. According to the Council’s staff, every other year there is already a two-tenth of 1 percent infusion into the $1.04 million fund—enough to keep it solvent until 2021 at the current rate of candidate participation.

Sure, this fix has its detractors. The stipend is not enough, some say; it won’t completely level the playing field. Independent, anonymous political action committees can still weigh in, as they did in the most recent city council elections. But with public financing, mayoral candidates can at least mount viable campaigns against privately funded candidates. The charter amendment is an important piece of the puzzle we must solve to encourage a diversity of candidates, restore competition and public confidence that elections are not just a top-dollar affair.  And who knows? It might even increase voter participation in our low turnout city elections.