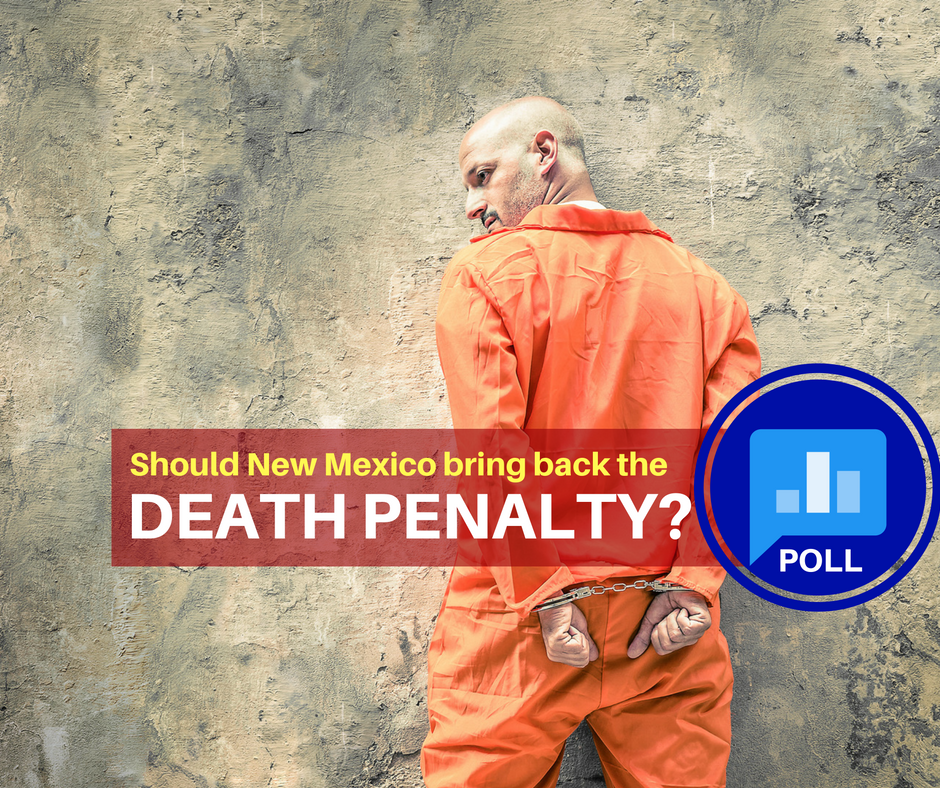 The poll, conducted by Public Policy Polling, found that 59 percent of registered New Mexico voters support the proposal to bring back the death penalty for those who kill police officers or children. Meanwhile, 34 percent support current penalties of life in prison and restitution for families.

Only eight percent are undecided, showing how hot button the issue is already.

Republicans are most likely to support reinstatement of the death penalty—78 percent say they support the effort, to just 15 percent who oppose it. On the other hand, a slim plurality of Democrats oppose bringing back the death penalty, with 47 percent opposed compared to the 45 percent who support it. Independents more widely support the proposal, at 58 percent to 34 percent.

The issue came to widespread attention last week when Martinez said she would push to reinstate the death penalty during the upcoming legislative session.

Martinez cited the killing of Hatch police officer Jose Chavez as her impetus to push for reinstatement of the death penalty. Democratic Party leaders criticized Martinez’s push as a distraction from the state’s sluggish economy and current budget shortfall.

In 2009, Gov. Bill Richardson put to an end years of debate by signing a repeal into law. Richardson said when signing the legislation he was concerned that the death penalty could not be 100 percent accurate.

“I do not have confidence in the criminal justice system as it currently operates to be the final arbiter when it comes to who lives and who dies for their crime,” Richardson said at the time.

The poll of 1,103 New Mexico voters was conducted by Public Policy Polling between August 19 and 21. Eighty percent of those were contacted by phone, while 20 percent were conducted via internet panels, aimed a cell phone-only voters.