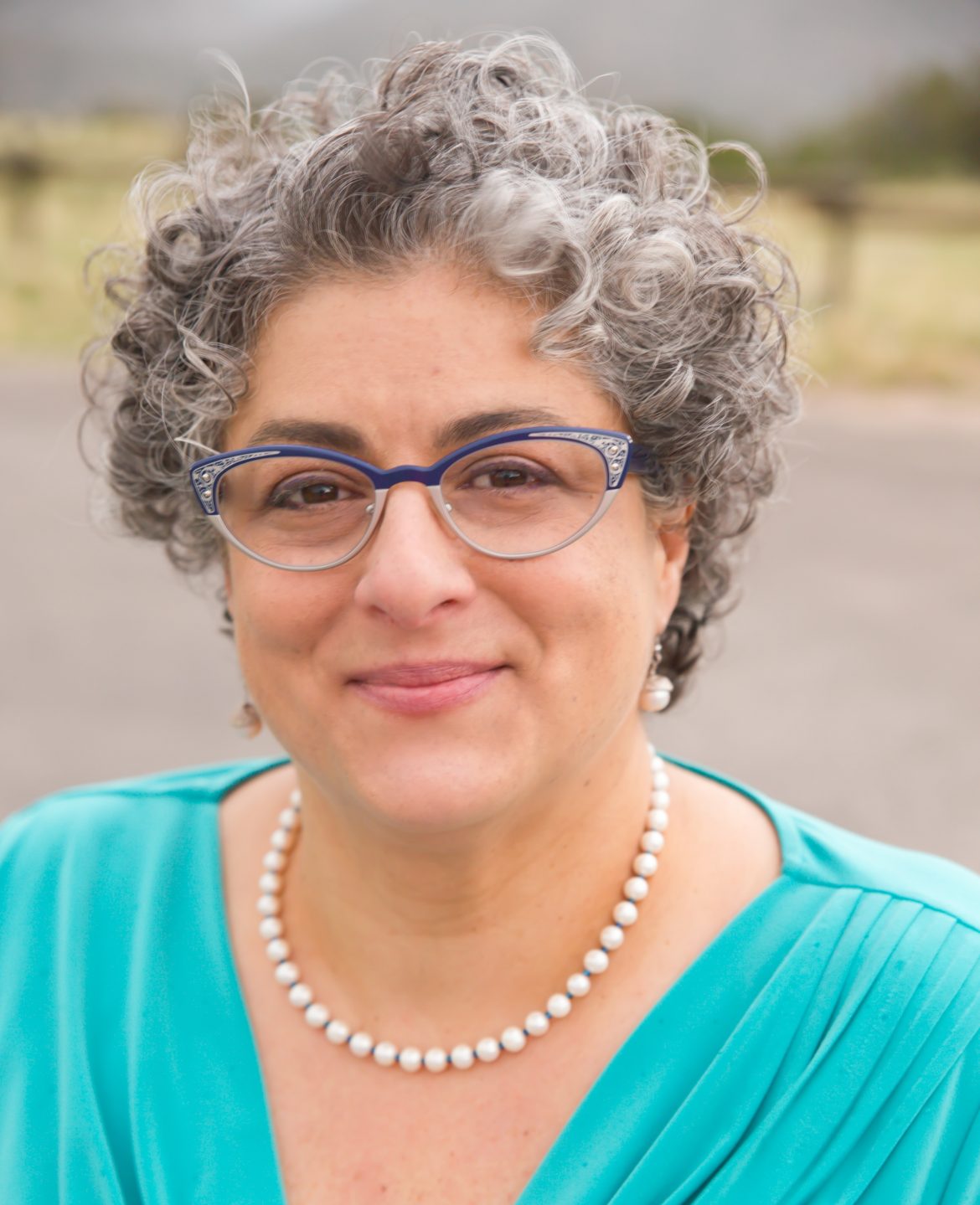 Nearly twenty years ago, New Mexico lawmakers made a commitment to create a permanent fund supported by annual tobacco settlement payments, with the intent of providing stable funding for prevention and cessation programs that reduce devastating tobacco-related illnesses now and into the future.  Tobacco settlement payments to the state decrease over time and in order to maintain lifesaving tobacco programs, we need to preserve the investments that have been paid into the permanent fund.

From 2011 to 2015, high school youth smoking rates in New Mexico have fallen by 8.5 percentage points from 19.9 percent to 11.4 percent, thanks in large part to tobacco prevention and cessation programs implemented through the Department of Health and the Indian Affairs Department. Even with these declines, smoking costs New Mexico $844 million each year in direct health care costs.

The programs’ funding must be sustained over time both to protect the hard-won decreases in tobacco use New Mexico has already seen and to continue making further progress. When program funding is cut, progress in reducing tobacco use erodes and the state suffers from higher levels of smoking and more smoking-related deaths, disease, and costs.

The state receives more than $130 million per year from the tobacco settlement and the tobacco taxes combined, and has allocated $5,684,500 in FY17 for tobacco use prevention and cessation. That’s less than a quarter of the $22.8 million recommended by the Centers for Disease Control and Prevention for tobacco use prevention and cessation programs in the state.

A $1 tobacco tax increase would raise $33 million in revenue annually, help reduce state health care costs by $6.2 million over five years, and save an estimated 5,100 lives. The Legislature failed to increase the tobacco tax last session, even with polling results showing 82 percent of New Mexicans thought it was a good idea. Combining tobacco tax increases with a comprehensive statewide tobacco prevention programs will accelerate, expand, and sustain the tobacco use declines in the state, thereby saving more lives and saving more money.

There is no question that our lawmakers are faced with tough budget decisions. We have to remember the reason these tobacco settlement payments are made each year, and consider long-term solutions to the state’s recurring budget shortfalls.