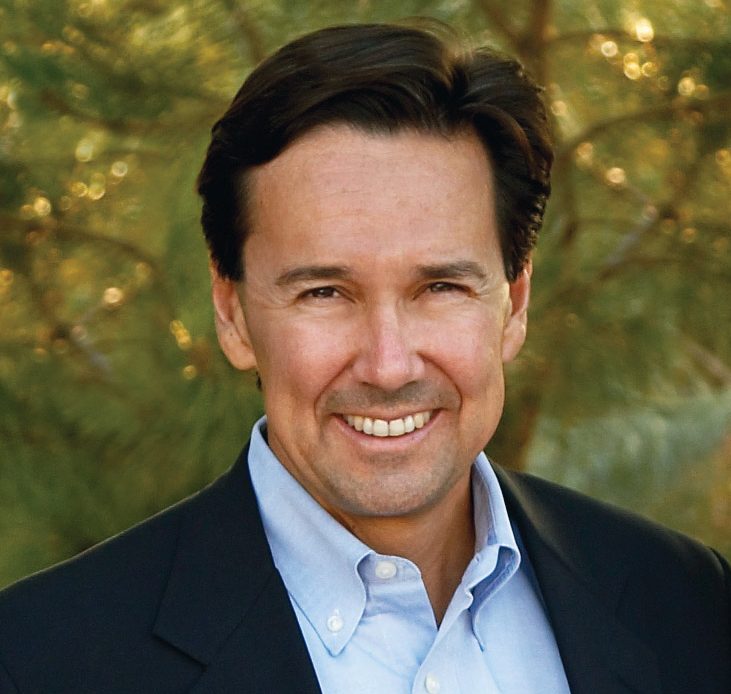 Jon Barela is leaving his position as Economic Development Department secretary to head a non-profit aimed at promoting business at the border.

Martinez praised Barela on his way out in a statement.

“Jon has been critical in helping us diversify our economy, and now, in his new position, he will be able to continue building on our record of success along the border,” Martinez said. “Because of our work, we’re less reliant on the federal government, and we’ve become a leader in international commerce and trade. We’ve worked hard to spread the word around the world that New Mexico is open for business, and I look forward to working with Jon as we continue to grow our economy along the border.”

Barela will join the Borderplex Alliance as CEO. The previous CEO left earlier this year to start a renewable energy company.

“As I return to the private sector, my work to diversify New Mexico’s economy and build on the Governor’s bold reforms is far from done,” Barela said. “I’m grateful for the Governor’s support and friendship over the past six years, and I am excited to continue building on the progress we’ve made in building up a key corridor for trade between the U.S., Mexico, and the rest of the world.”

Barela came onboard with Martinez’s administration at the beginning and is the latest in a line of secretaries to leave as time winds down on Martinez’s tenure as governor. Martinez will be governor through the end of 2018.