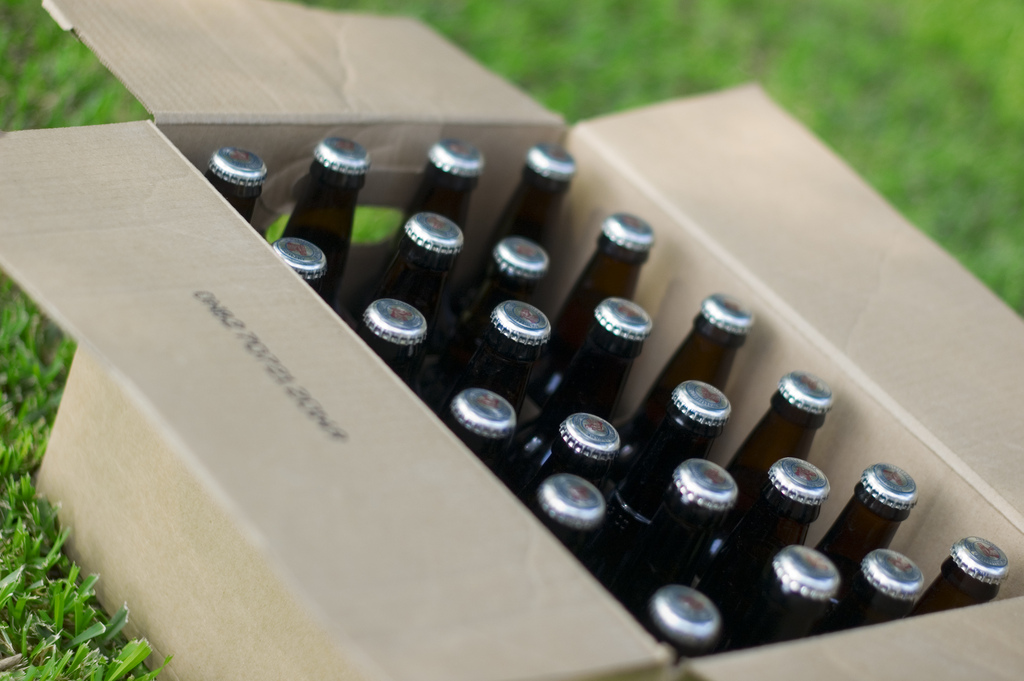 There isn’t a date for the special session yet, but one non-profit that says increasing an alcohol excise tax increase can help solve the budget deficit is stepping up efforts to get it on the session’s agenda.

Dr. Peter DeBenedittis, director of Alcohol Taxes Save Lives and Money, hand-delivered a letter to the governor’s office in Santa Fe asking that she put the proposal on the agenda for a special session.

A special session is necessary to deal with a budget deficit nearing $500 million.

Spokesmen for Gov. Susana Martinez’s office did not respond to an email seeking comment. Her public information officers typically do not respond to requests for comment from NM Political Report.

DeBenedittis argues that not only would increasing the excise tax on alcohol by 25 cents per drink raise revenue for the state, it would also save money that the state has to spend.

“Half of New Mexicans haven’t even had a drink in the last 30 days,” DeBenedittis said. “But every single New Mexican is forced to pay $400 a year in Gross Receipts and Personal income taxes to subsidize the $800 Million a year excessive drinkers cost the state in extra police, ambulances, court cases, detention and medical care.”

To call it a longshot may be too kind.

DeBenedittis recently made his pitch to an interim legislative committee, where he said a poll conducted by Research and Polling, Inc. for his organization found that three-quarters of New Mexicans were in favor of increasing the alcohol tax.