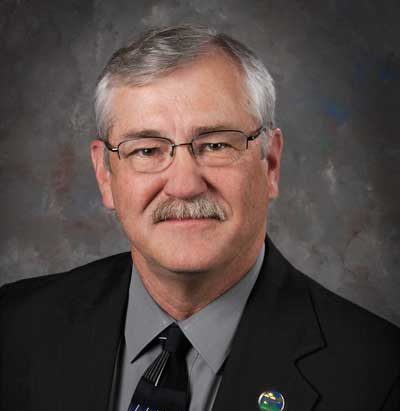 Martinez made the announcement Monday in a press release.

Tongate has worked as the deputy secretary of the Environment Department since 2011, when Martinez started her first term as governor.

“I’m proud to have Butch take over the helm of the Environment Department,” Martinez said in a statement. “He’s been an integral part of our team since the beginning of the Administration, and the depth and breadth of his experience will be a strong asset as we continue protecting New Mexico’s environment in a balanced and responsible way.”

Tongate said he is “grateful for Governor Martinez’s leadership” and that he looks forward to “continuing to work with her to protect New Mexico’s environment.”

“We serve New Mexicans best when we take a sound and balanced approach to environmental policy—one that protects our air, water, and land, while at the same time allowing businesses to grow,” Tongate said. “I am honored to lead the Department in continuing these efforts.”

Tongate had been working as the acting secretary following the resignation of Ryan Flynn on July 29.

Earlier this month, the New Mexico Oil and Gas Association, which represents the oil and gas industry in New Mexico, announced Flynn as the organization’s new executive director.

Tongate has worked at the Environment Department since 1993.