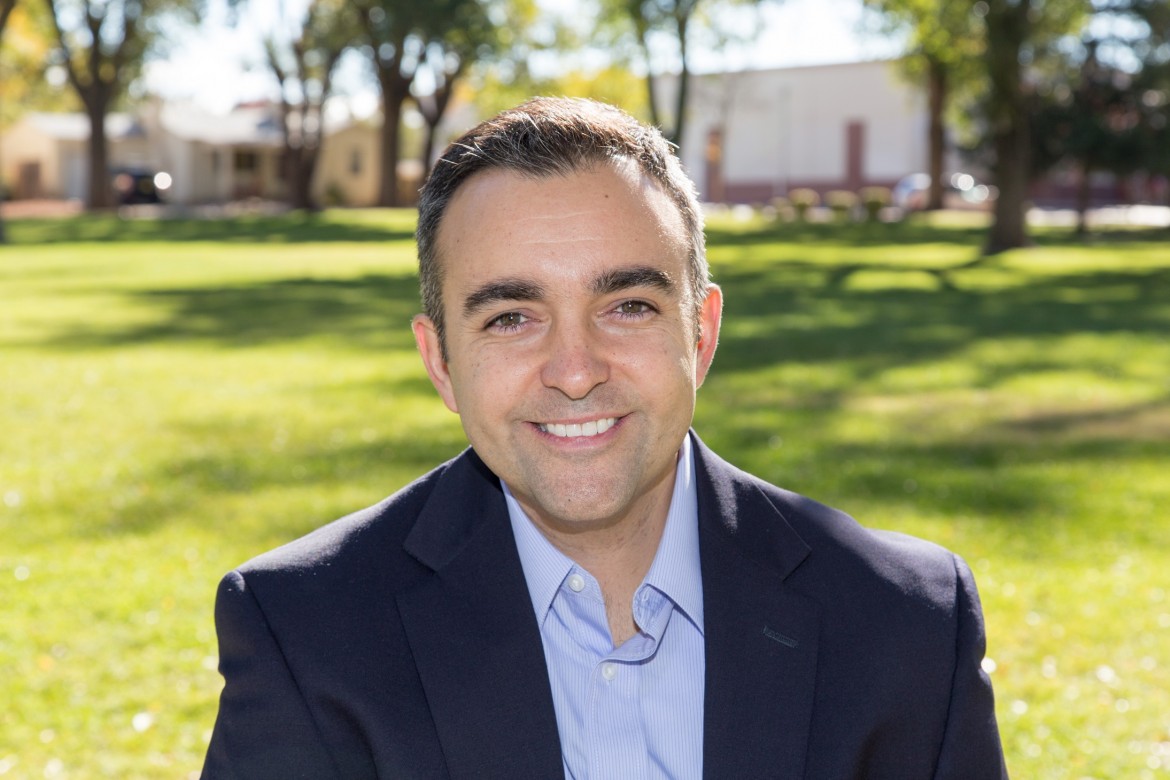 The Bernalillo County district attorney race is essentially decided two months ahead of election day, as the Democratic candidate is officially running unopposed.

Former federal prosecutor Raul Torrez will now head to the polls with an almost guaranteed win for the DA race this November.

“From the beginning of our campaign, we have set out to build a modern, thoughtful criminal justice system in this community that not only keeps our families safe, but also makes us proud,” Torrez said in a statement to NM Political Report. “Over the coming weeks and months, I look forward to discussing these values and ideas with stakeholders from all across the community as we prepare to take office in January.”

Torrez won the primary election against former Albuquerque police officer Ed Perea and briefly ran against Republican Simon Kubiak until Kubiak dropped out of the race in June.

The Republican Party of Bernalillo County confirmed earlier this week that no Republican candidate would run for the position.

Tuesday at 5:00 p.m. was the deadline for counties to submit ballots to the Secretary of State. Ballots will begin to be sent to overseas and military voters starting this weekend.

“New Mexicans cannot afford to challenge anyone who has unlimited resources and support from a multibillionaire from another country,” Kubiak said.

The billionaire Kubiak referred to is George Soros, who donated more than $100,000 to a political action committee that supports Torrez’s campaign. The committee, New Mexico Safety & Justice, is independent from the Torrez campaign and money cannot legally be exchanged between the two accounts.

In the recent round of campaign finance reporting, Torrez’s campaign had slightly more than $13,000 on hand but also has $15,000 in unpaid loans, from Torrez himself.

New Mexico Safety and Justice spent more than $92,000 in support of Torrez’s campaign, leaving a balance of slightly more than $2,000 on hand. The independent committee also gave about $10,000 to the national Safety & Justice group for polling.