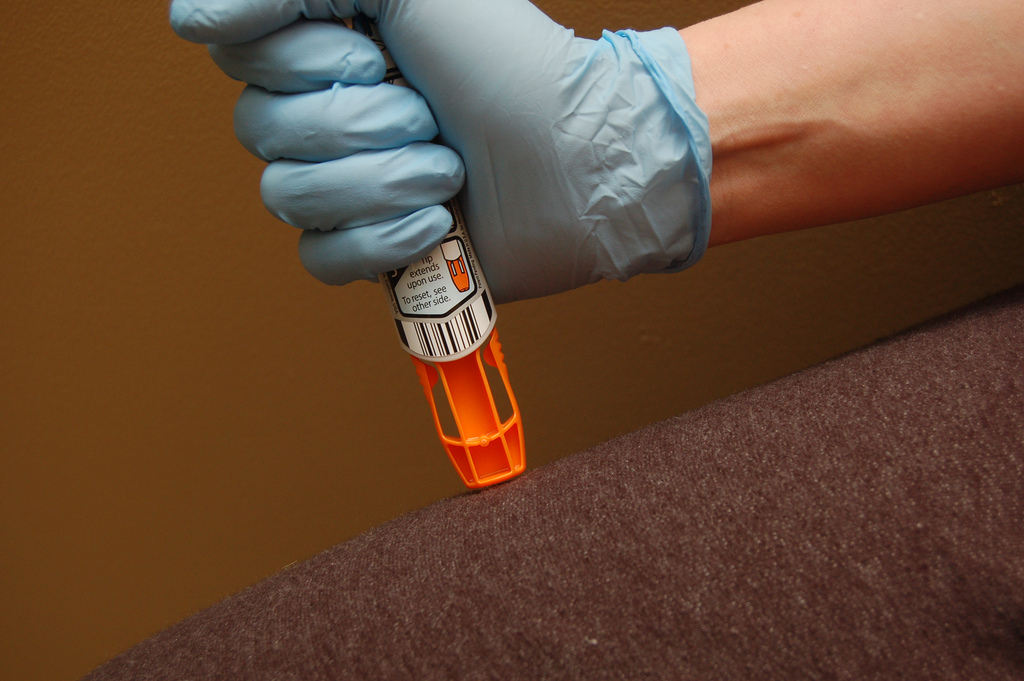 Attorney General Hector Balderas announced Wednesday that his office sent an investigatory letter to the makers of EpiPens.

The devices, which inject synthetic adrenaline through the brand-name injector to those suffering severe allergic reactions, have been in the news recently after public outcry about a massive increase in costs in recent years. The prices for the devices increased 550 percent in just under a decade.

The letter came from P. Cholla Khoury, the director of Consumer and Environmental Protection in the Attorney General’s office.

The letter came just a day after the revelation that the main booster of the EpiPen4Schools program was Gayle Manchin—Bresch’s mother and the wife of U.S. Senator Joe Manchin. Gayle Manchin is the former president of the National Association of State Boards of Education.

Heather Bresch, the CEO of Mylan, appeared in front of Congress Wednesday to defend the price hike.

The EpiPen4Sschools program became law in 2013 when President Barack Obama signed the legislation.

The New York Attorney General is now investigating the program and Mylan for potential antitrust violations.

Balderas said this is not yet a formal investigation.